Harrow is a ten-part television drama that follows Daniel Harrow (Ioan Grufford), a brilliant forensic pathologist with a disregard for authority and an unfailing empathy for the dead.

Creative Director Zenon Kohler, designed the opening titles sequence, capturing Harrow’s left-of-field approach to solving crimes. From the opening shot of skeletal remains sinking in the river to the final dripping 40s-style logotype title, the clues to Harrow’s character are revealed in a sequence of fluctuating images leading seamlessly from one attribute to the next. Whether it be a reflection of the struggle between the two sides of the Dr. Harrow’s character – the light and the dark – or the effort to keep his head above water, the constant fluid transitions are indicative of the water theme prevalent throughout the animation.

Distributed by ABC International and broadcasted on ABC, ABC iView and ABC US, Harrow has been commissioned for a second season, due in post-production later this year. 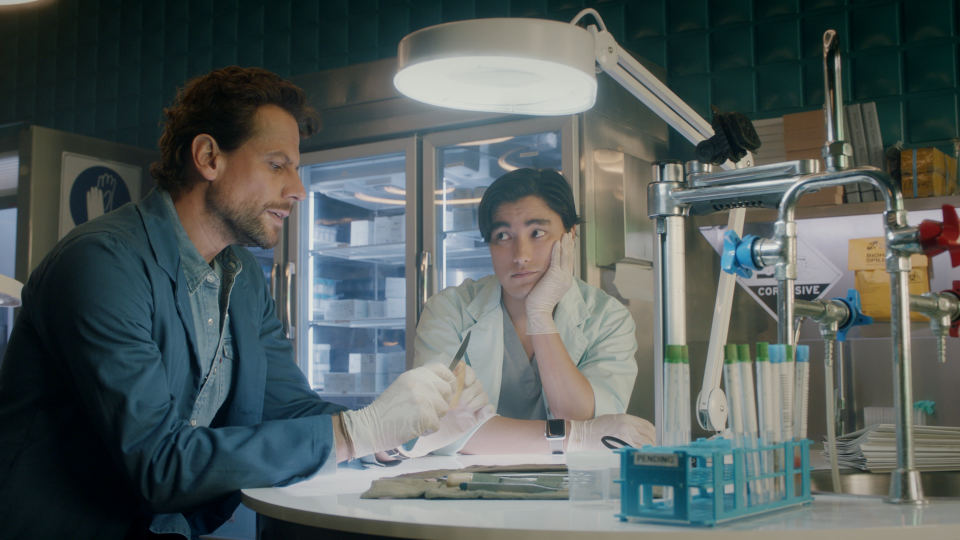 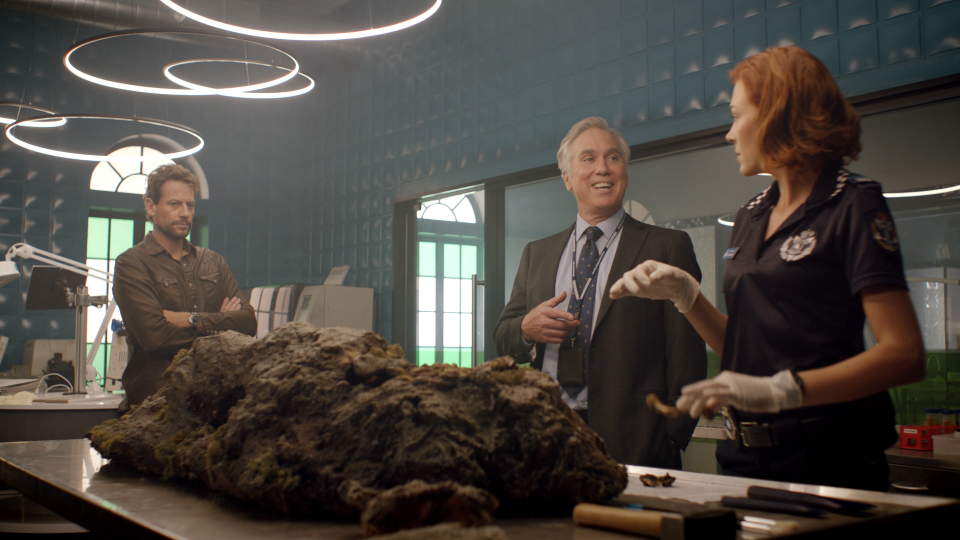 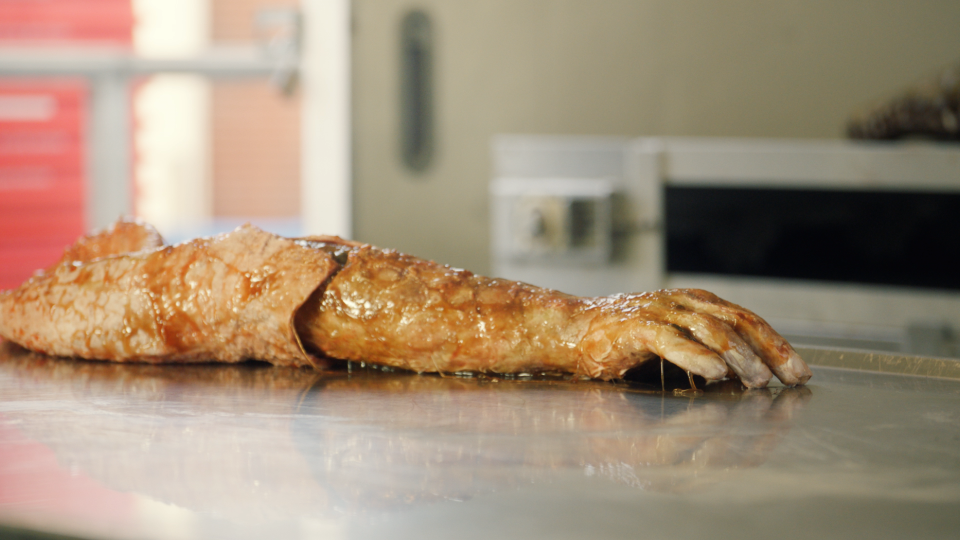 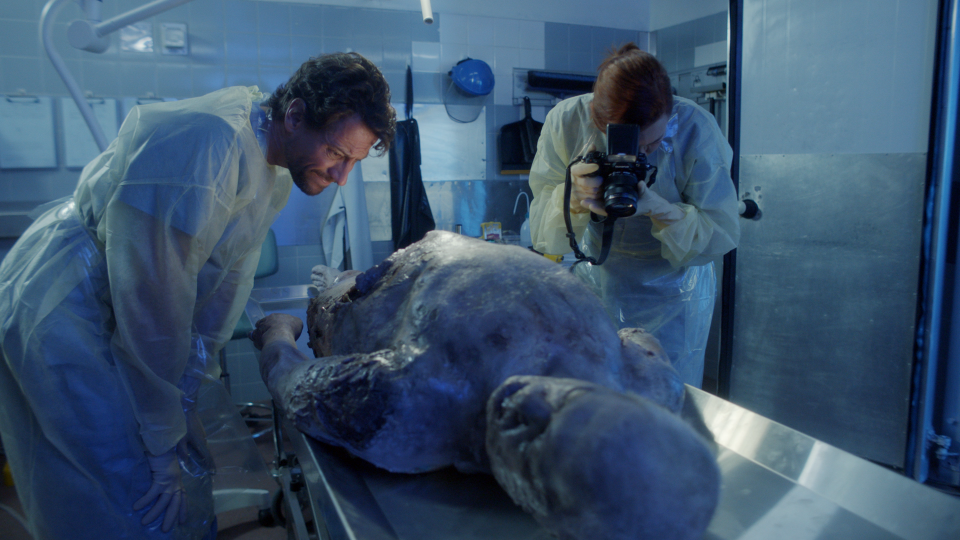 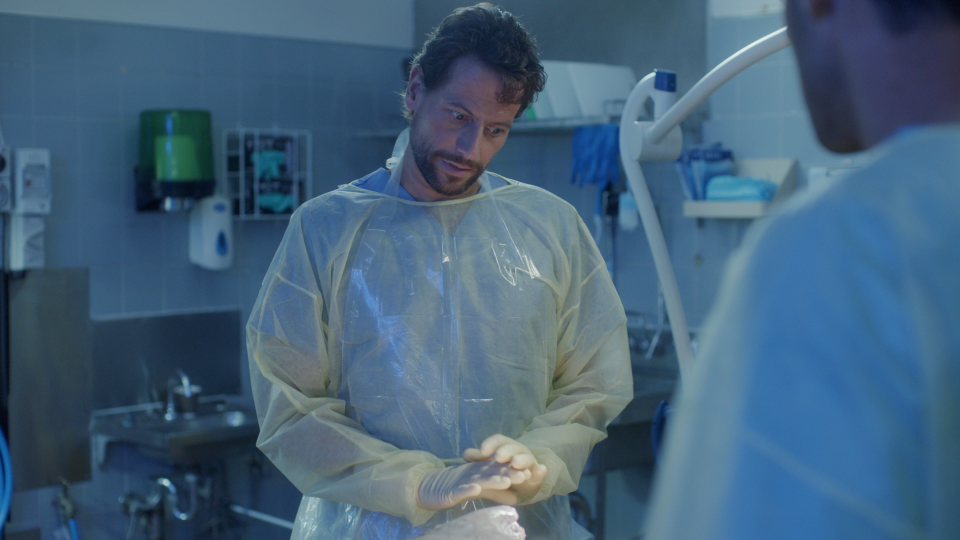 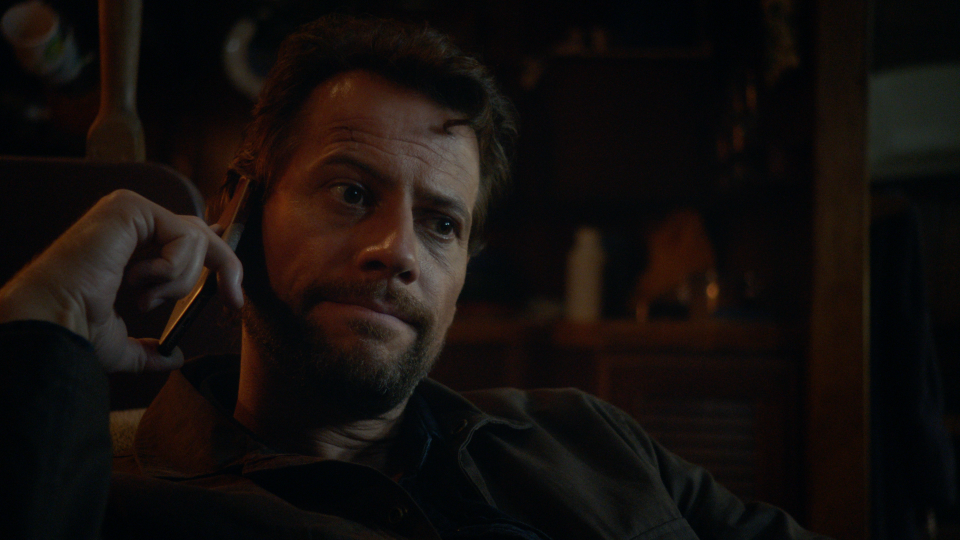 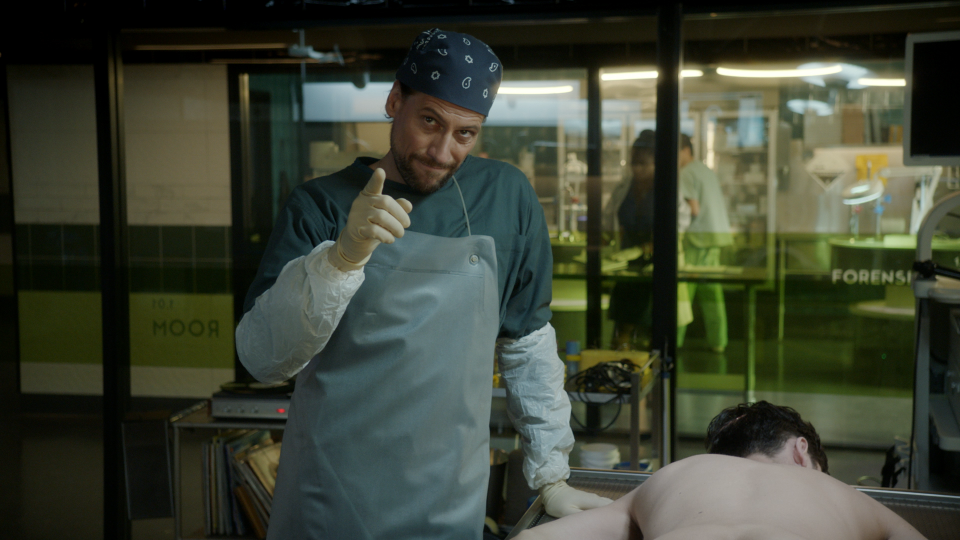 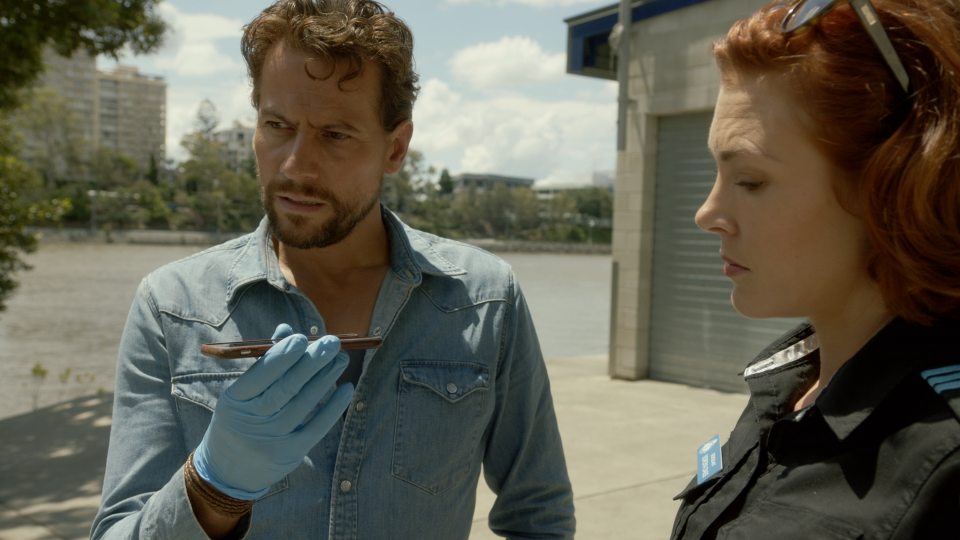 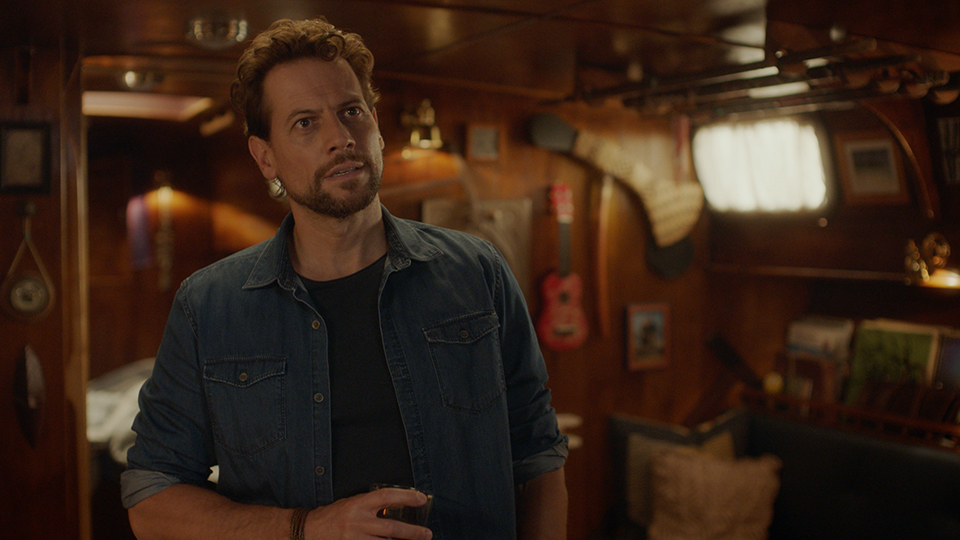