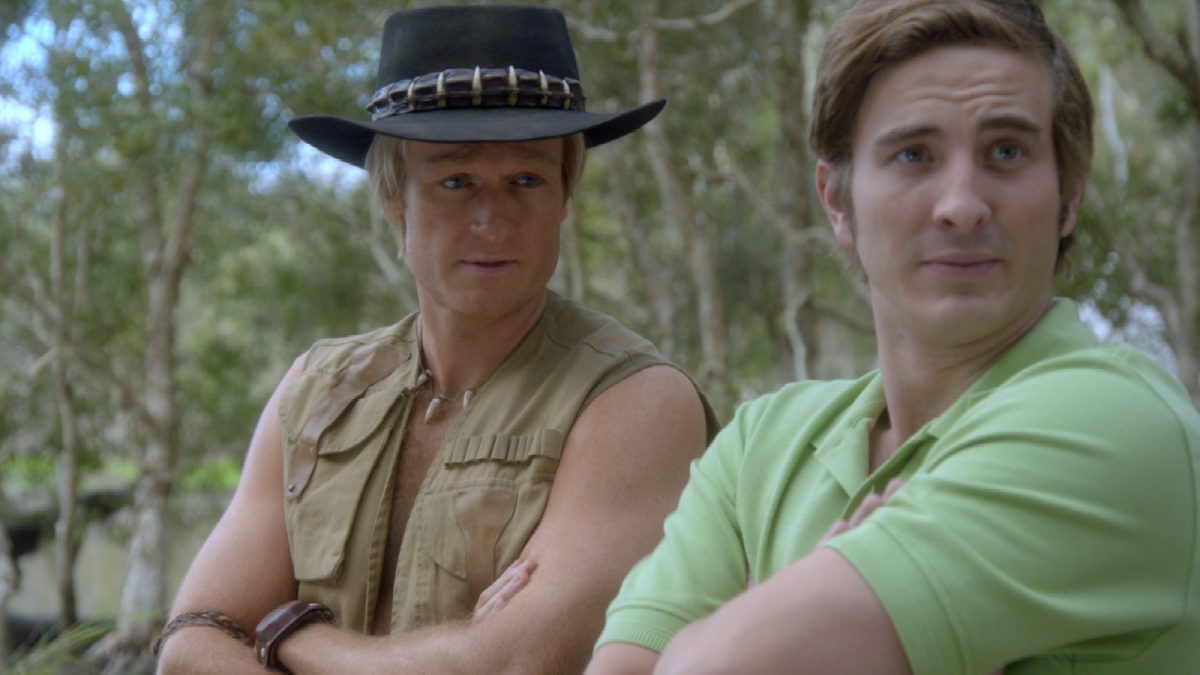 Produced by FremantleMedia for distribution on the Seven Network, HOGES is a television mini-series, drama biography showcasing the life of comedian, actor and television presenter, Paul Hogan.

Becoming one of the nation’s biggest stars, the two-episode series documents and recreates Hogan’s remarkable rise to fame from the 1970s to the 1990s.

To deliver HOGES, FremantleMedia was provided with dailies management, conform, grade, online, sound, QC, and deliverables for Australian and international release. HOGES required a collaborative approach during post production. Dailies and online were managed in Brisbane, with editorial held in Melbourne and grade and sound mixing handled in Sydney for client attendance. Regular screenings and review were coordinated across three-states.

Colourist, Dwaine Hyde, collaborated with Director of Photography, Mark Wareham to capture the aesthetics of each time period. Cutting Edge was involved in recreating the atmosphere of scenes from The Paul Hogan Show, so that they were closely matched to original footage. Sound Designer, Simon Hicks, moved audiences through the decades by portraying ‘era’ soundscapes, working in close partnership with the Productions Designer, Music Supervisor and Compositor. 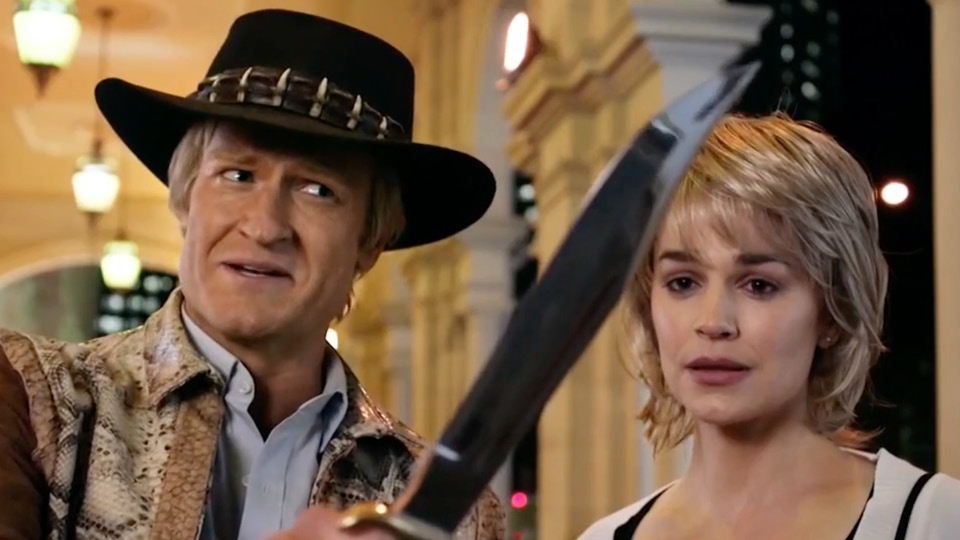 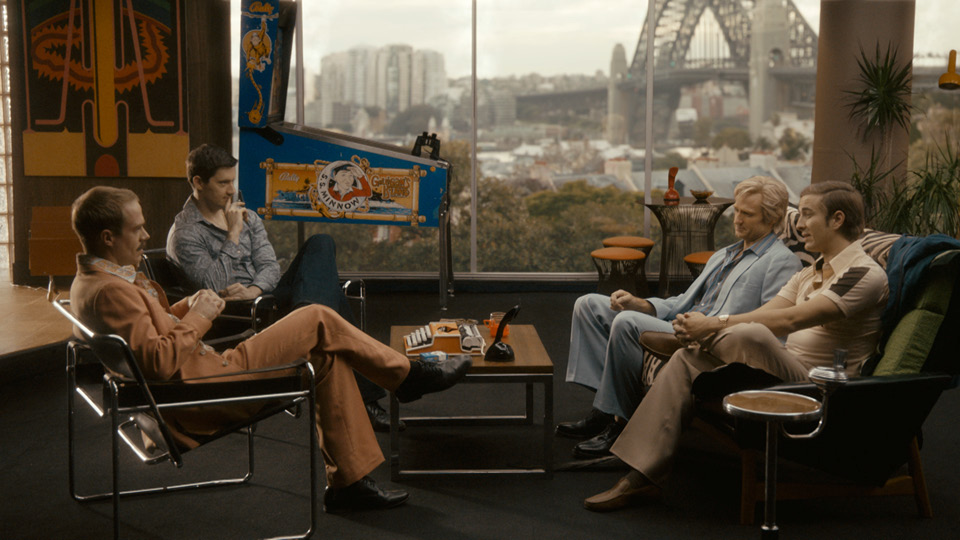 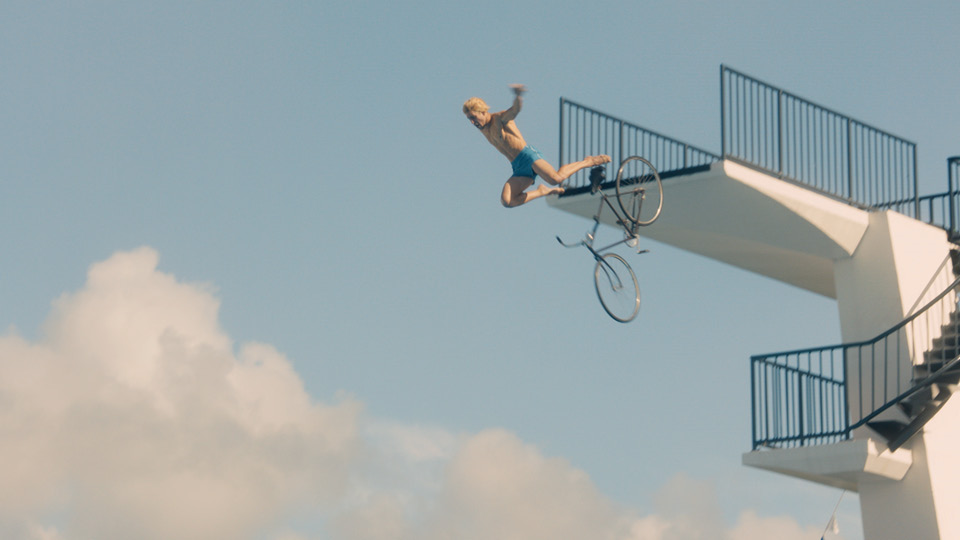 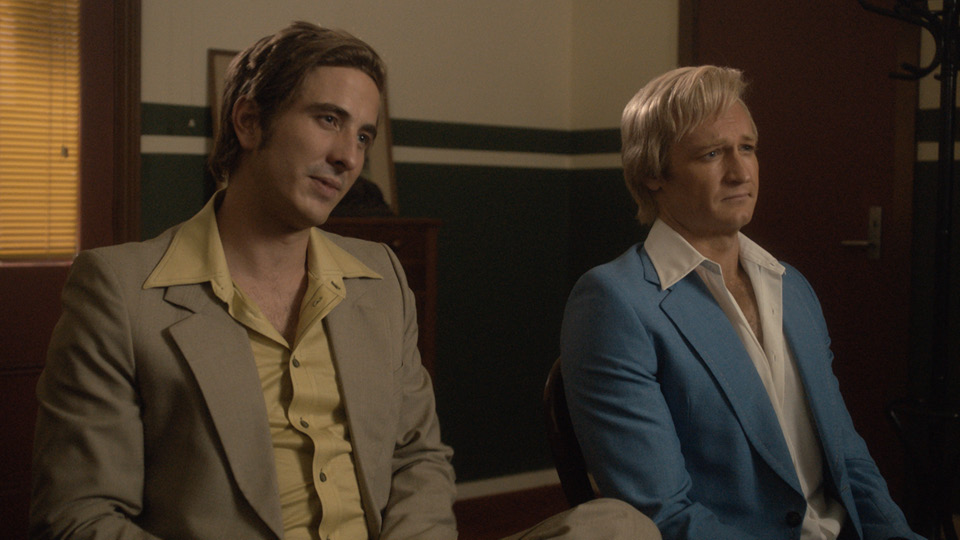 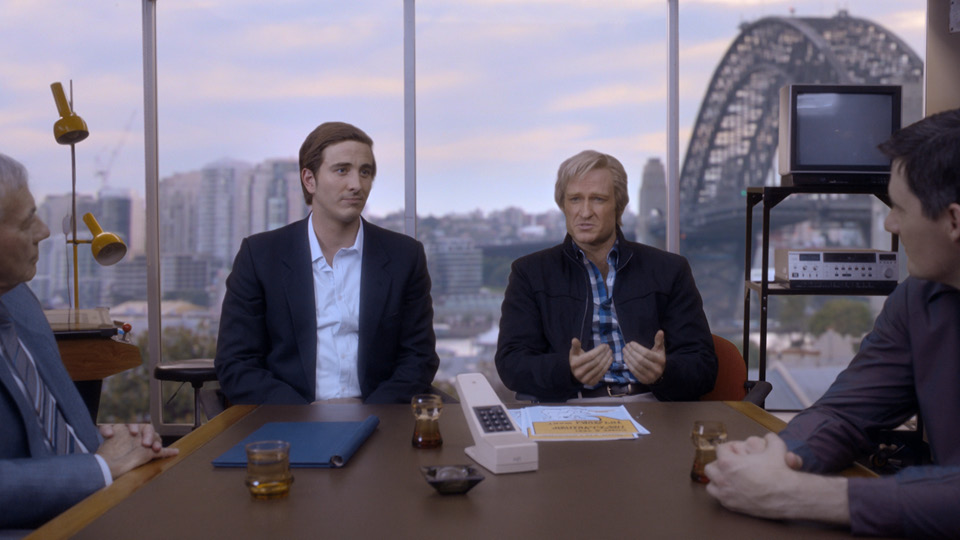 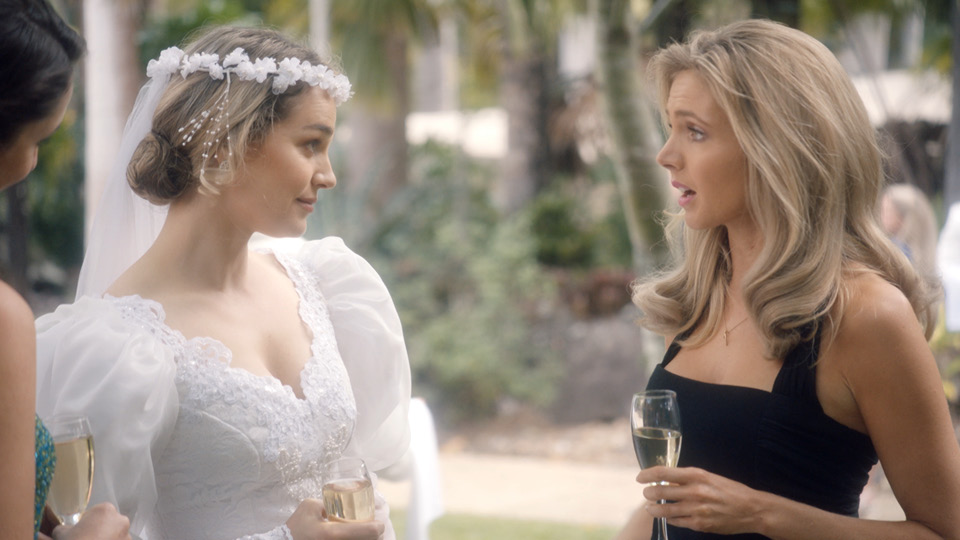