As Head of 3D VFX, Rob is a seasoned artist with a distinguished career. As a specialist in his field, Rob’s treatments circulate through commercials, feature films, documentaries, television series and virtual reality. A refined craftsman, Rob’s background has matured from seven years in traditional effects, miniatures, stop-motion animation, and more than 30 years in CGI. 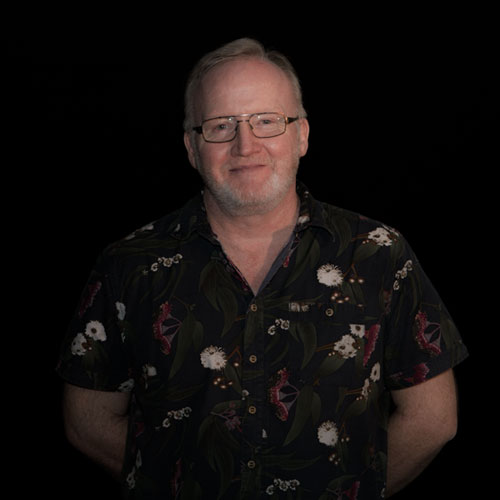 “When designing 3D elements, I enjoy the conflict & resolution of creative ideas meshing with the technical conditions”