From visual design and VFX supervision, to typography and directing, Zenon is called upon to apply his creativity across a variety of mediums. His broad creative skills are a valued strength.

Zenon has worked as a VFX Supervisor and Creative Director on many international TVCs and feature films during his career. Zenon has worked with MTV, Nature’s Own, Coca-Cola, Mitsubishi, and the Discovery Channel. 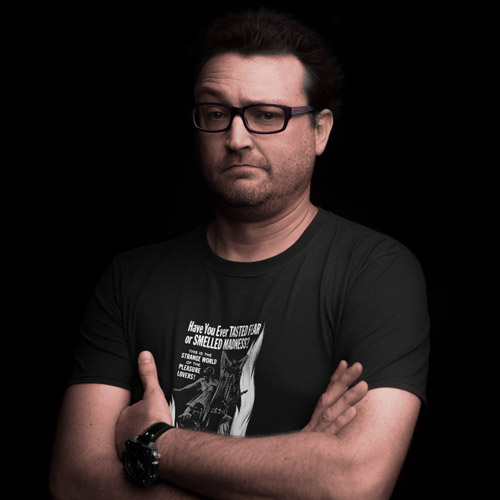 “I enjoy pushing boundaries in the pursuit of greater creativity”