CUTTING EDGE was the sole VFX supplier on Halloween (2018), their third feature film project for US Studios, Blumhouse & Universal, to a record breaking first weekend of $80M US. While Halloween (2018) marks the eleventh in the franchise, it is a direct sequel to John Carpenter’s original 1978 classic, and sees Jamie Lee Curtis return as Laurie Strode.

Cutting Edge VFX Supervisor, Simon Maddison says, “Our working relationship with Blumhouse is one of the best I’ve experienced. On Halloween, we all set out to make a really great film and there was an appreciation and respect for the VFX process from their end that was an absolute joy to be a part of.”

Maddison’s team across Cutting Edge’s Brisbane and Sydney studios delivered more than 300 shots. “We helped with a lot of the gore required to make it a good Halloween movie. Our work on this show, because of the history of the franchise, was always intended to be seamless and not obvious VFX,” explained Maddison.

“Our approach on a lot of the gore was to take it further than expected on the first pass. Interestingly, we never really managed to take it too far for the director or producers. Our ‘over the top’ version seemed to always make it into the final cut,” he continued.

Head of Features & Television, Marcus Bolton says, “We began our journey with Blumhouse on the Leigh Whannell Sci Fi thriller, “Upgrade” which was all shot here in Australia and another project where Cutting Edge was the sole VFX vendor, delivering over 400 shots.”

Bolton concludes, “Blumhouse continue to return to Cutting Edge, not only for the world-class creative team, but also because Australia is a financially attractive destination, with access to generous state and federal government incentives.”

Halloween’s first day was the biggest October opening day in Hollywood history and as Jamie Lee Curtis has tweeted, the biggest ever opening weekend for a feature starring a woman over 50. It marks the continuing rise of the Blumhouse Studio who also had ‘Get Out’ nominated for a best picture Oscar at this year’s awards. 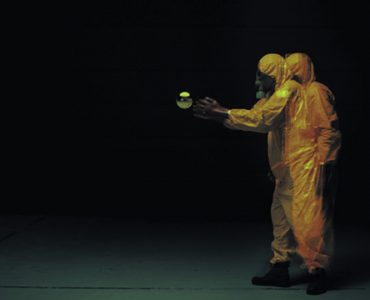 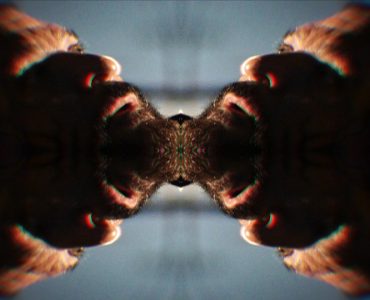 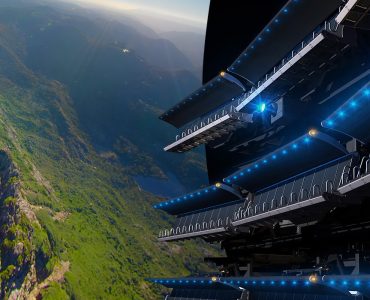