Ian’s talent and ability as both an Illustrator and Storyboard Artist, have earned him accolades here at home and abroad. His career began at the legendary animation studio of Richard Williams, before moving to Sydney for Disney Television and later transitioning into advertising.

Here Ian’s skills as an animator and designer have brought to life some of our most well-known and loved animated characters including Borobi the Commonwealth Games 2018 mascot, Hogster the Hogsbreath restaurant pig, as well as Steve, the Betadine bacteria. 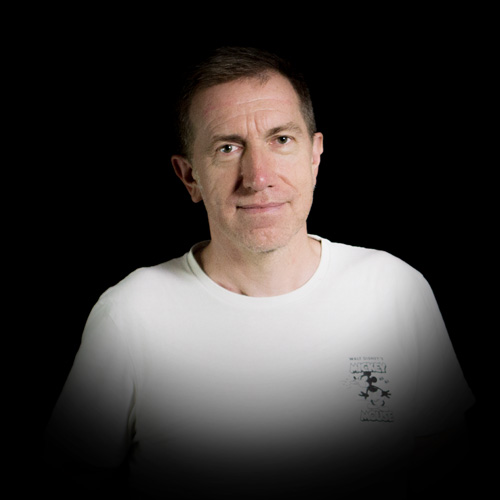