With a decade of experience in VFX, Ross is Cutting Edge’s Lead Compositor who honed his craft at in London studios, Realise Studio and Freefolk, working alongside directors such as Matthew Vaughn, Fredrik Bond, Frank Budgen, and Juan Cabral.

Ross’s technical expertise in Nuke and Flame have been gleaned from his years working across high profile commercials and feature films. His credits include feature films Kingsman: The Secret Service and Upgrade, as well as commercials for brands such as H&M, Taylors, G-star, Carlsberg, Nike, Absolut vodka, and Toyota. 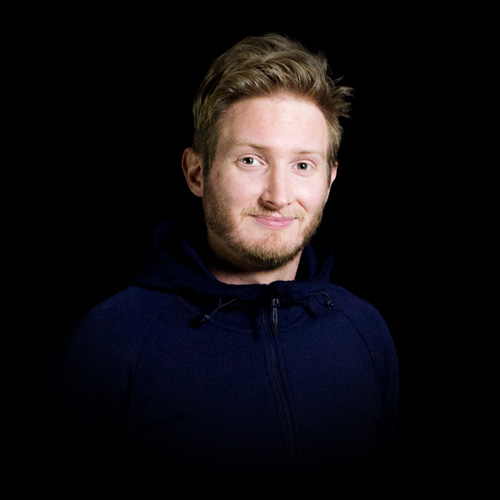 “Through efficient processes we can overcome creative, technical, and logistical impossibilities”