Matt is a seasoned VFX Artist and 3D Motion Artist, with a decade of experience working across feature films, television, and advertising. He is a skilled modeller, Houdini and Cinema 4D artist with a natural eye for conceptual design. His work has been highly awarded, winning Gold at BADC, AEAF, and APDG Awards.

Matt has worked with brands including Lexus, McDonald’s, Sony, Honda and Nike, as well as Amazon’s The Boys, Netflix’s Tidelands, and feature films including Australia, Underworld: Blood Wars and Jungle. 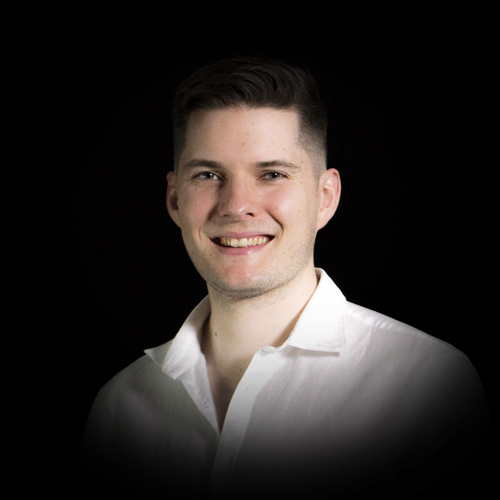 “Crafting Visual Effects is an elegant marriage of science and art”

Guardians of the Tomb