/Behind the Project:
Underworld 5 Blood Wars 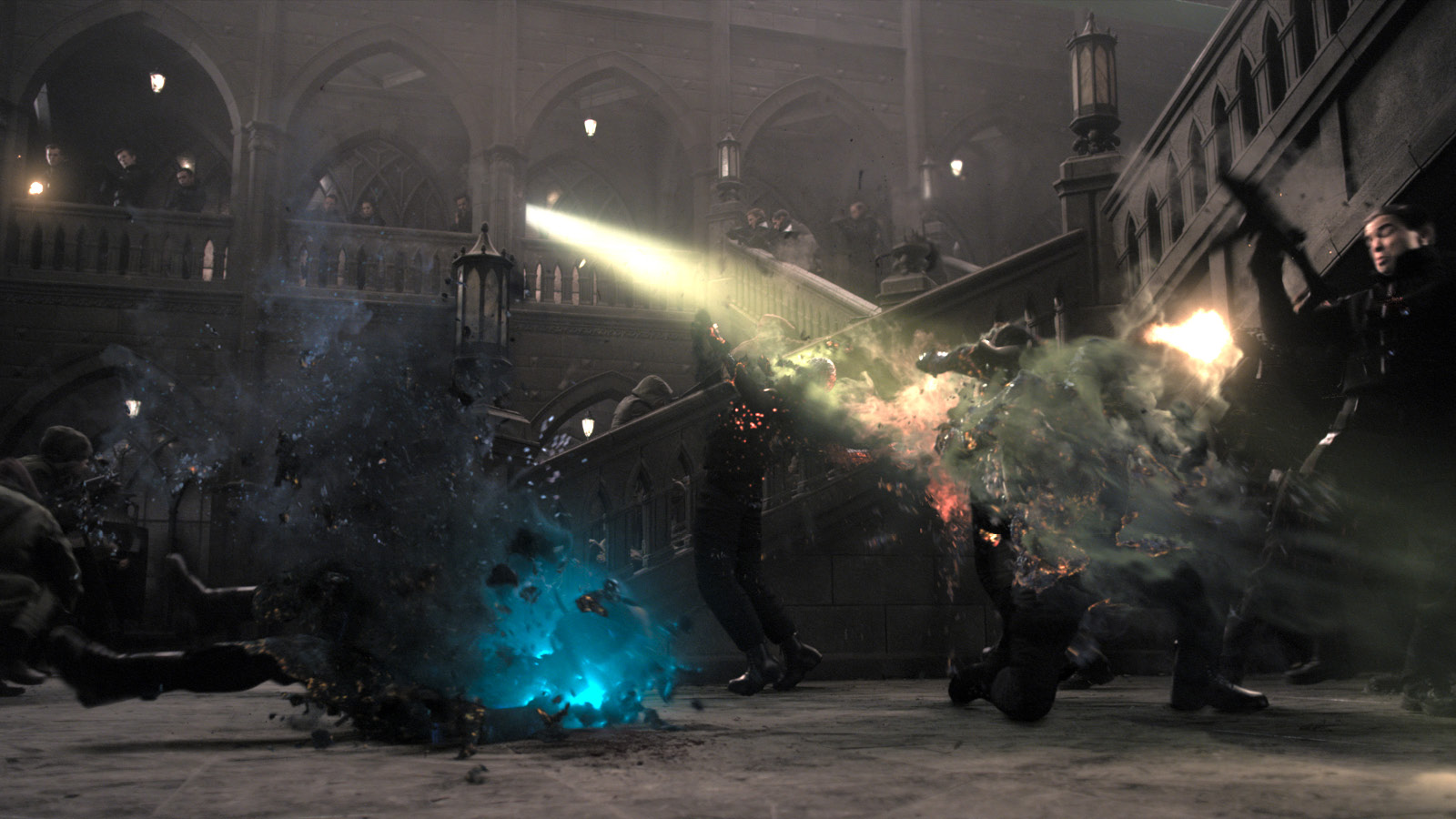 UNDERWORLD: BLOOD WARS follows Vampire death dealer, Selene (Kate Beckinsale) as she fends off brutal attacks from both the Lycan clan and the Vampire faction that betrayed her. After completing 180 shots for the fifth installment, we sat down with VFX supervisor, Rangi Sutton, as he divulged the inspiration behind the action-packed blockbuster, and how the VFX team brought this film to life, to ensure die-hard fans had plenty to marvel at.

Tell us about what inspired the VFX team, when creating shots for Underworld 5: Blood Wars?

Rangi Sutton: The team found inspiration from the filmmakers, who allowed our artists full creative freedom, on a range of integral shots. Our establishing shot, where we first get a long look at a vampire being killed was great in terms of performance but as the action over the effect progressed we wanted to explore the scene further with a bigger camera move. Our client had given us the option to go further, so we did.

Our effects team then went to town ripping off clothes, trailing bits of charred bone, and timing it all to play out, to keep it interesting- such as having a skull roll away from the body proper. The plate had to be reconstructed from a hybrid of techniques using projections onto our digi-double geometry and meticulous cleanup in paint. Then it had to be relit in a 3D environment, allowing the movement the shot needed to occur.

How significant are the effects in this film, in telling the story?

Rangi Sutton: The effects were extremely significant in bringing the supernatural to life, for Blood Wars. The VFX team was challenged with raising the visual spectacle of multiple scenes throughout. The high impact scenes included large scale battles filled with UV bullets, disintegrating vampires, digital blood and debris, and supernatural teleportation.

Often the invisible effects can be hugely satisfying as they enhance the emotion and pace of a scene, but of course, we tackled some big set pieces with Semira’s transformation and the vampire deaths. We had lots of fun with blood flying all over the place.

What challenges did the VFX team face, in raising the spectacle for the story?

Rangi Sutton: A universal challenge the team encountered during post, involved the hand tracking of every element of clothing, skin and even hair so that we could later rip it apart. On top of traditional tracking techniques, we had to come up with a whole new suite of tools to enable the match move artists, to follow the actors’ movements. Each actor had to be meticulously modelled, textured and rigged for a fast turnaround so we adapted our rigging pipeline. 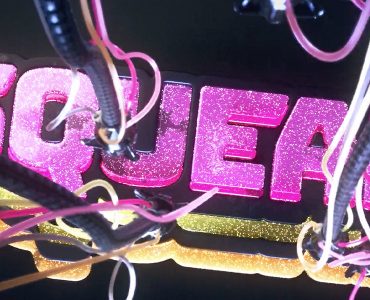 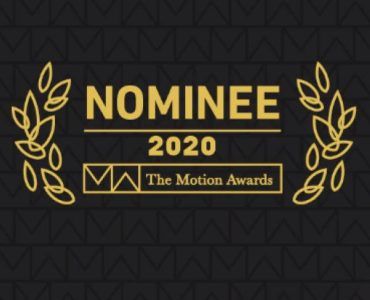 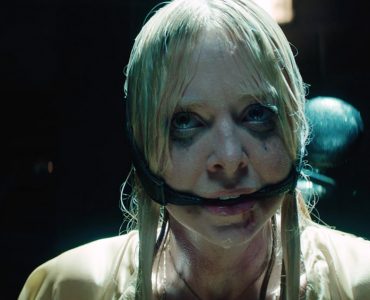