The Safe DriVR app puts you in the middle of the action. Using virtual reality, the viewer takes the point of view of a character within the story.

The VR app doesn’t just put you into a car crash, it puts you into the lives of real people impacted by speed. Viewers are immersed in a 360 world with VR spatial sound design.

Cutting Edge delivered the 360 film, handling the sound and picture post production. The result is a high impact experience that won ‘Best in Show’ at the BADC awards. 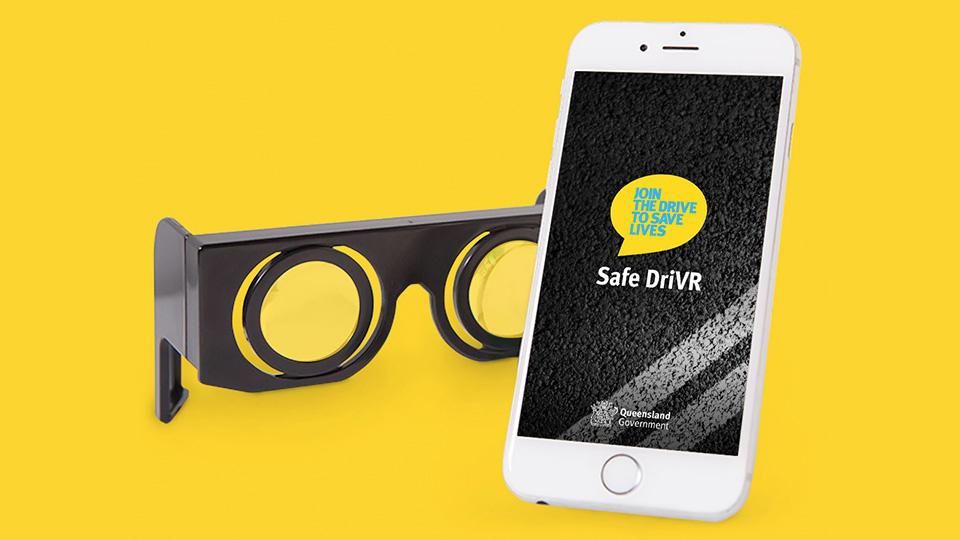 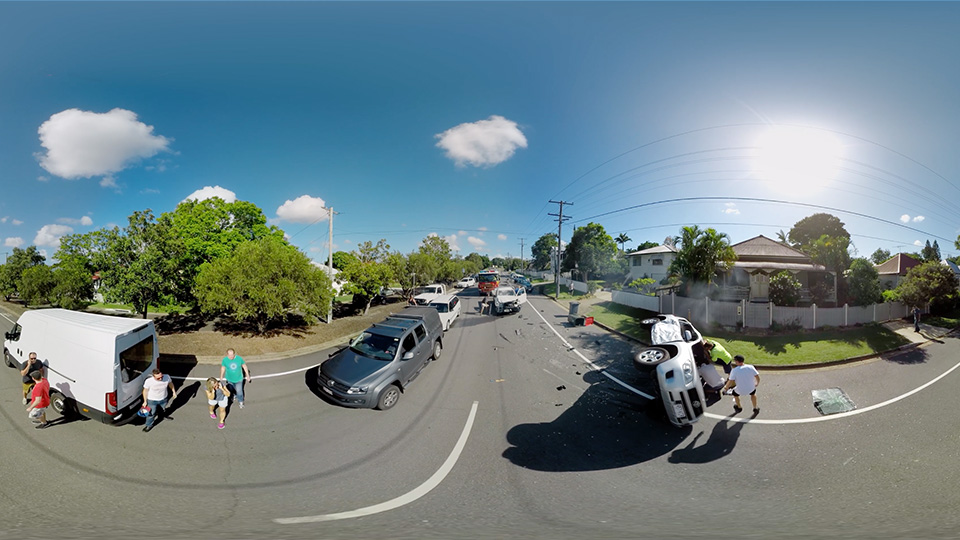 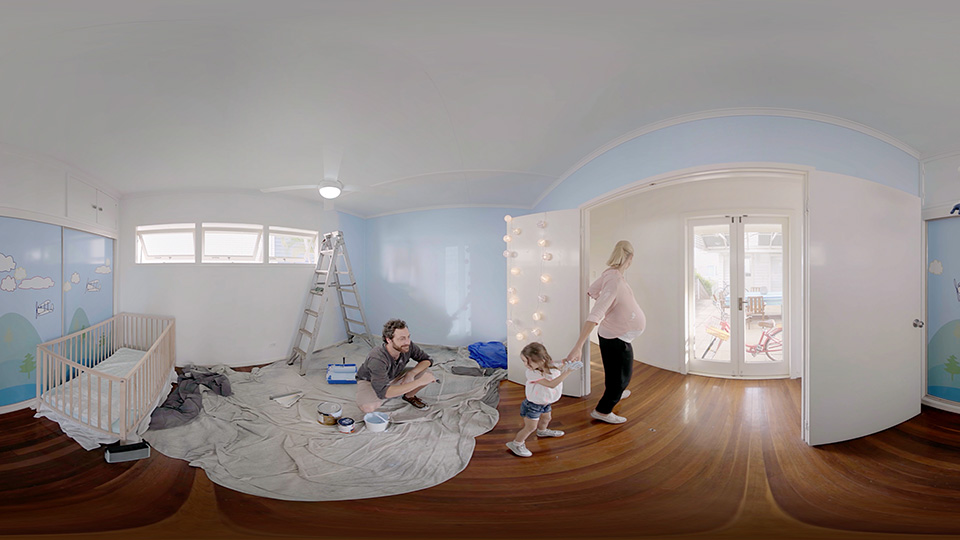