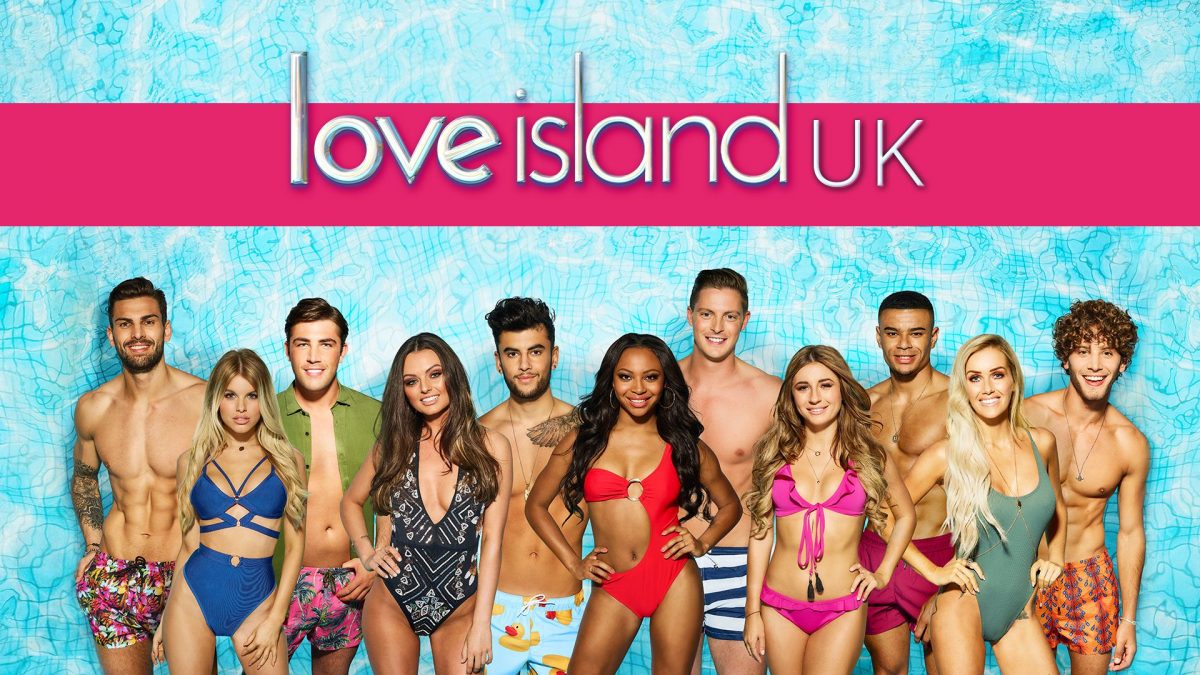 Love Island is the smash-hit reality program that continues to redefine the format, in the process attracting record numbers of viewers. This year’s UK finale was watched by more than 4 million with social media engagement at an all time high. Cutting Edge Technical Services has helped deliver Love Island for the UK audience since the program’s reboot in 2015.

Over 7.5 tonnes of equipment, project managers, engineers, IT specialists and support crew provided extensive editorial and IT infrastructure for the production located on the island of Mallorca off the Spanish coast. With around-the-clock on-site technical support, our experienced crew ensured that the show was captured and delivered without a hitch.

Our post production solution included an innovative stream record system, which linked logging and record technology to ensure a robust solution that could withstand the rigours of 24×7 operation for weeks-on-end. Centralised edit storage and large nearline media storage solutions were a key part of the systems that feed in excess of 20 edit systems.

Love Island was a project that requires 247 coverage across many cameras and audio channels. Our Technical Services Team played a pivotal role in establishing a cost-effective tapeless workflow to facilitate the non-stop coverage, while delivering broadcast quality HD masters that were produced and quality checked on-site.

Through the integration of a customised tools, Producers could quickly identify key highlights and actions. They had the ability to search for particular criteria and browse the associated footage. This type of approach allowed the Producers to focus on the creative which helps the storytelling, resulting in the best possible final edited outcome.

During the 9 week production run the show captured approximately 24,000 footage hours producing 57 final show masters, plus international variations of each.

“Love Island has grown in scale as its audience has evolved over the last few years and the Cutting Edge team have always stepped up to the challenges on site to help us deliver the program on time and on budget.” 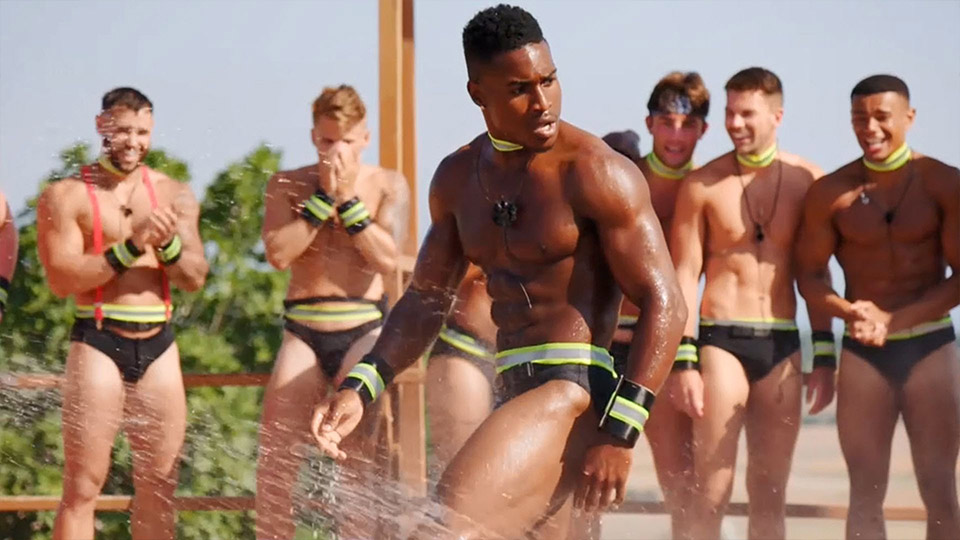 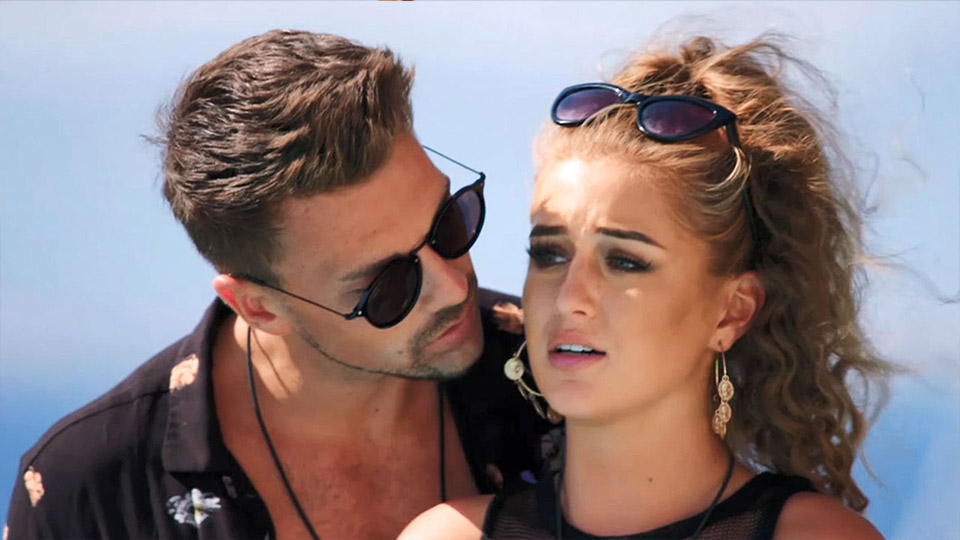 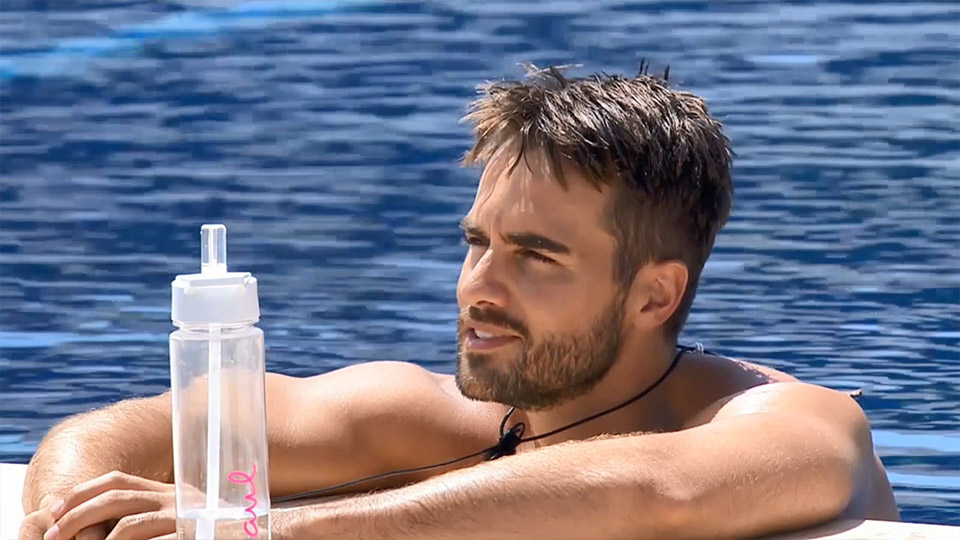 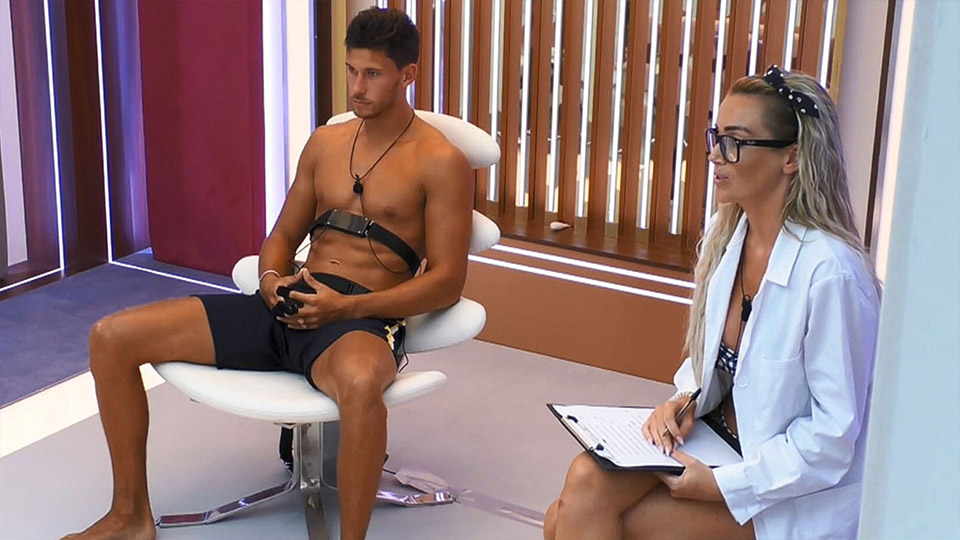 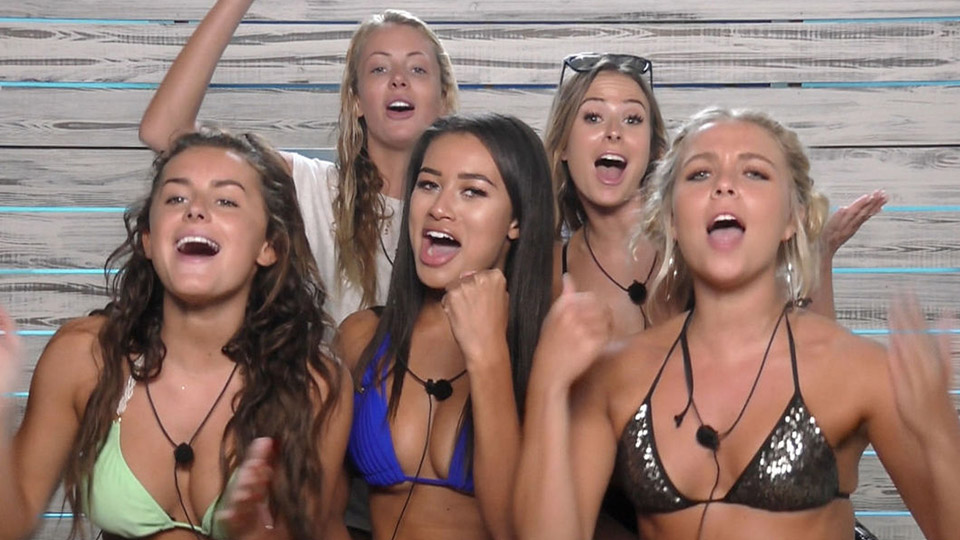 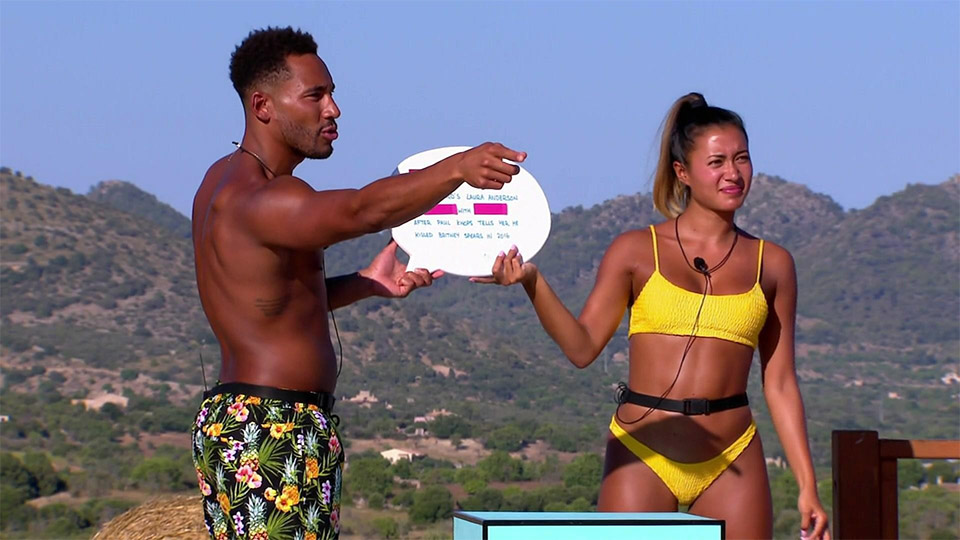