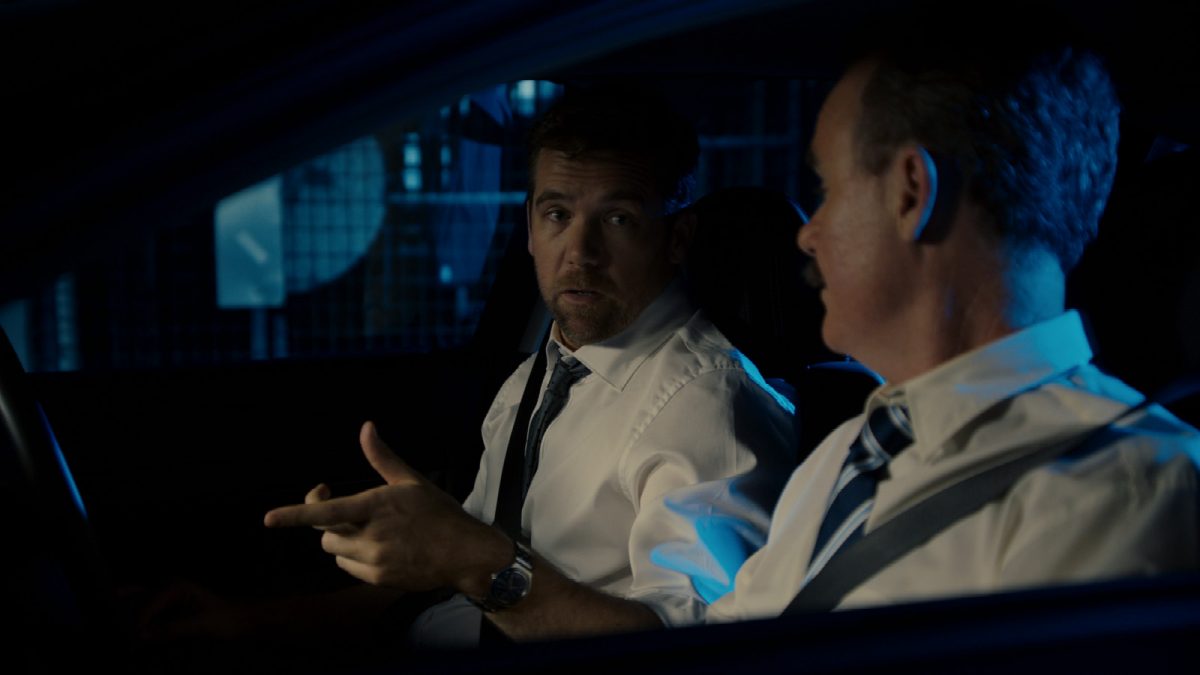 During the 12 by 23 minute episodes, the day-to-day realities of cops and criminals are brought to life by some of Australia’s best comic actors, Genevieve Morris and Darren Gilshenan.

In studio, rear projection screens were situated around vehicles, creating a set where the characters are on surveillance in the streets of Sydney. While the characters were filmed on the soundstage, the background projection plates were carefully considered during the edit, while being graded in accordance with what was happening in the script. Additionally, while No Activity required ultra high definition UHD delivery with 5.1 audio for Stan, our post production team adapted existing HD workflows to accommodate for storage, export and render time. 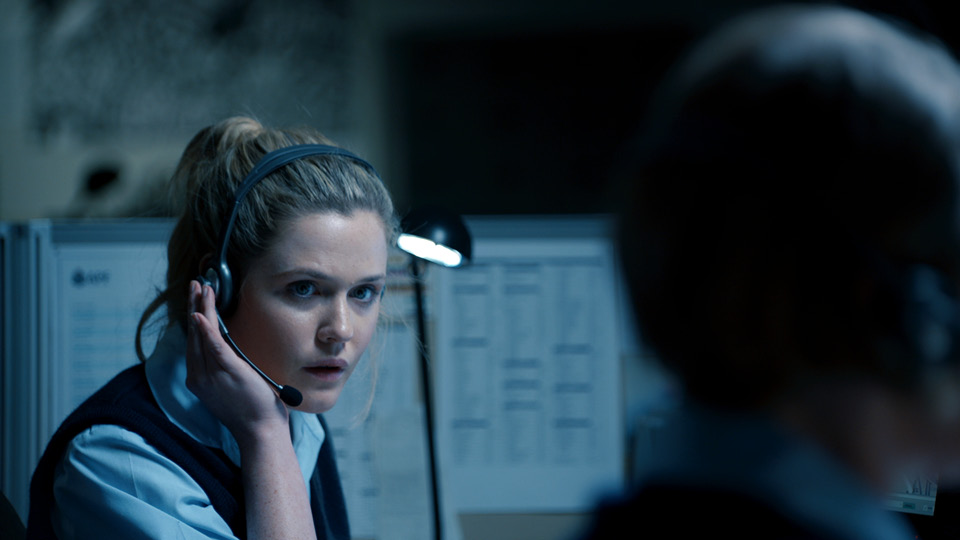 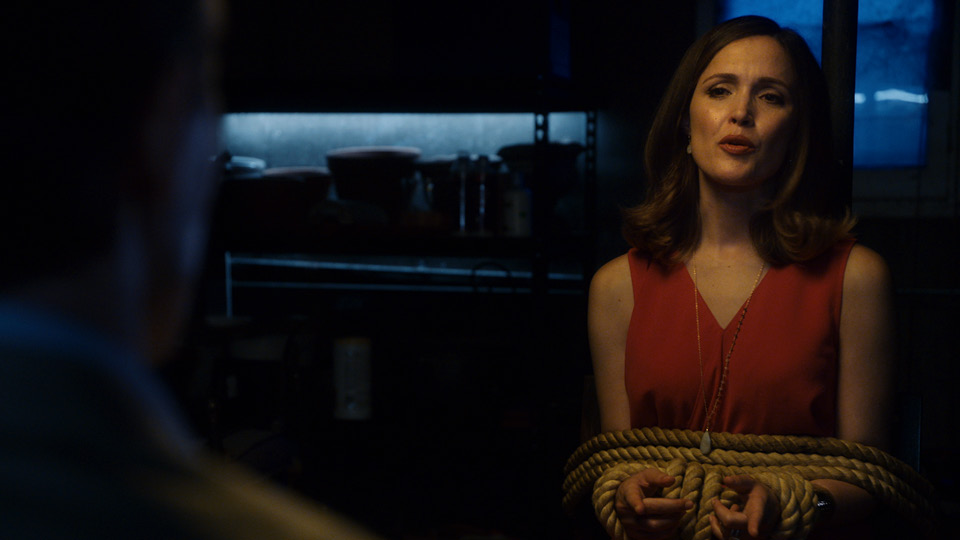 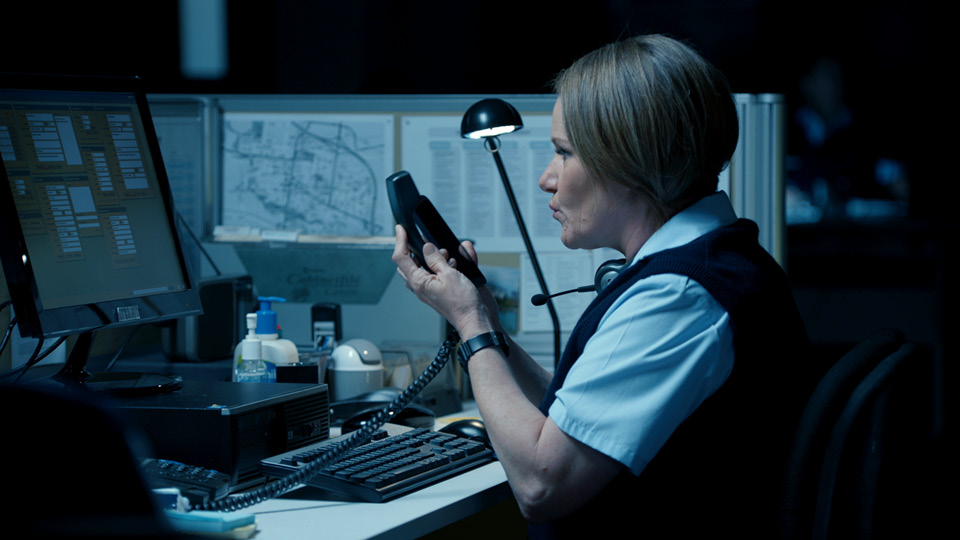 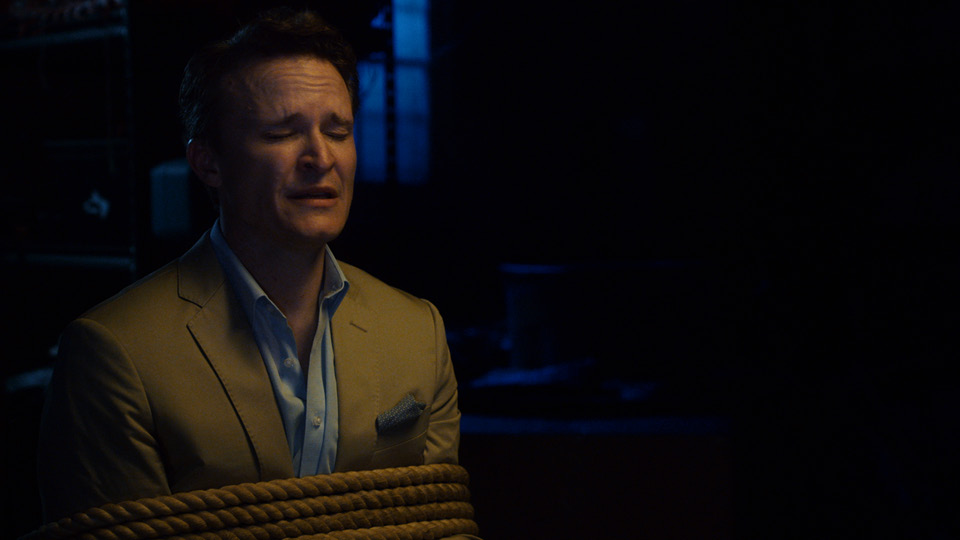 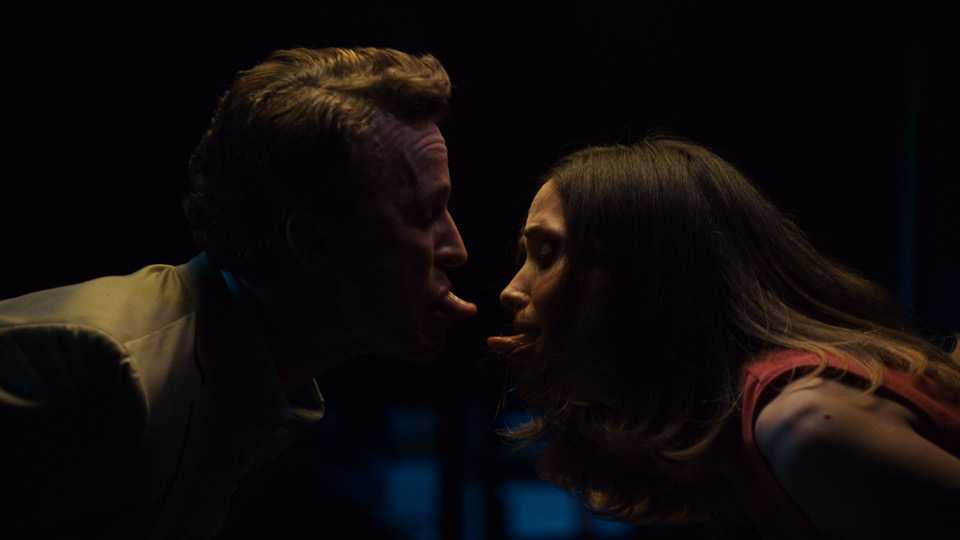