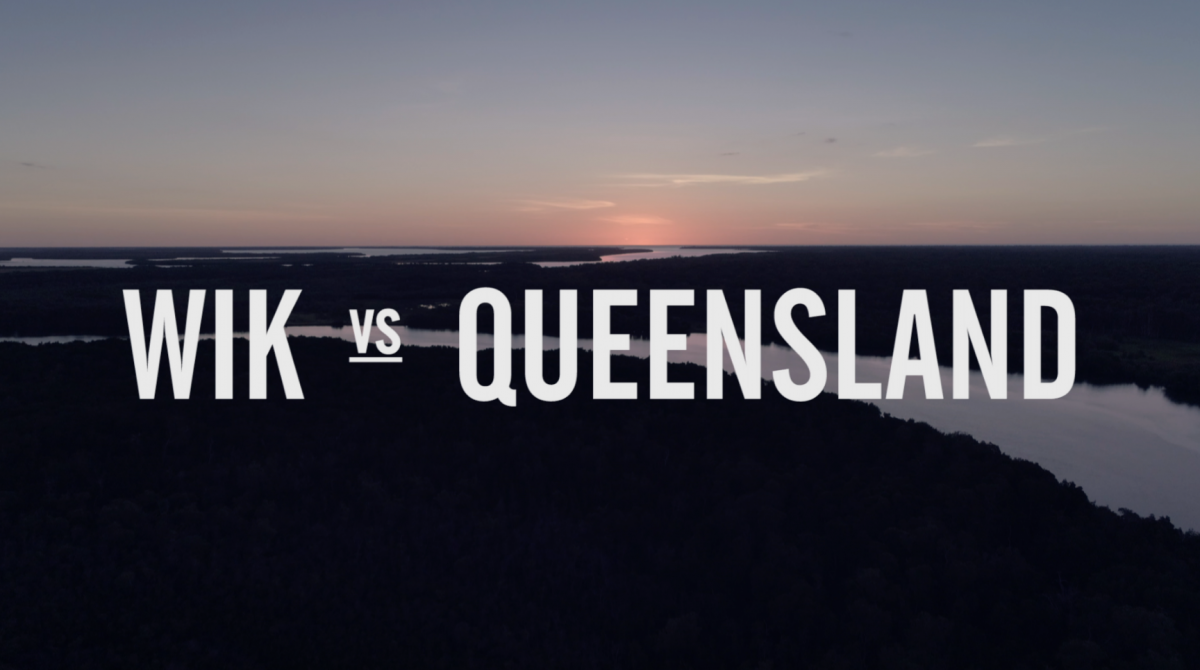 Exhibiting powerful insight into the High Court’s decision to grant native title to the Wik people in 1996, Cutting Edge alongside NITV present the dramatic political and cultural fallout that followed the landmark case.

This feature documentary surrounds the historical High Court decision granting native title to the Wik People of Cape York. With unique access to the key players of that moment in history, we follow the demonisation that ensued at the hands of politicians and media, throughout one of Queensland’s most tumultuous times in history. 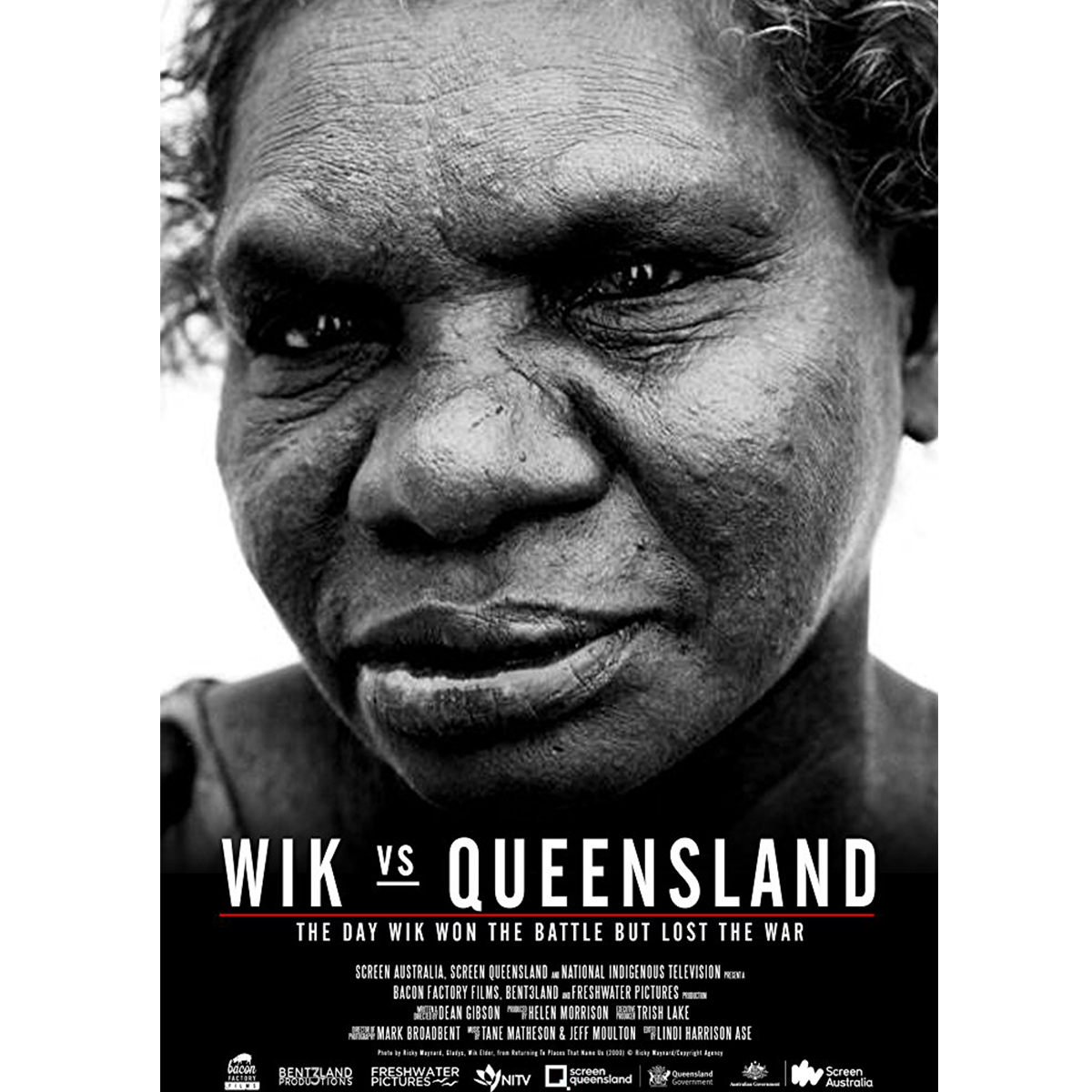 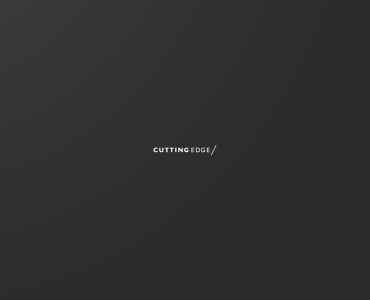