Cutting Edge was commissioned by TEQ to create a content piece that would be used at an event held at the Bellagio in Shanghai. This event was to celebrate the 30 year relationship of Shanghai and Brisbane as sister cities.

At Cutting Edge we extend existing footage shot in standard 16:9, so that it could present as 360 degree footage. The footage filled screens which run around the Bellagio’s atrium.

A virtual version of the Bellagio’s atrium was created in Unreal so that we could better understand the size and scale of the space. This allowed us the ability to test the footage and see how it would react in the environment. 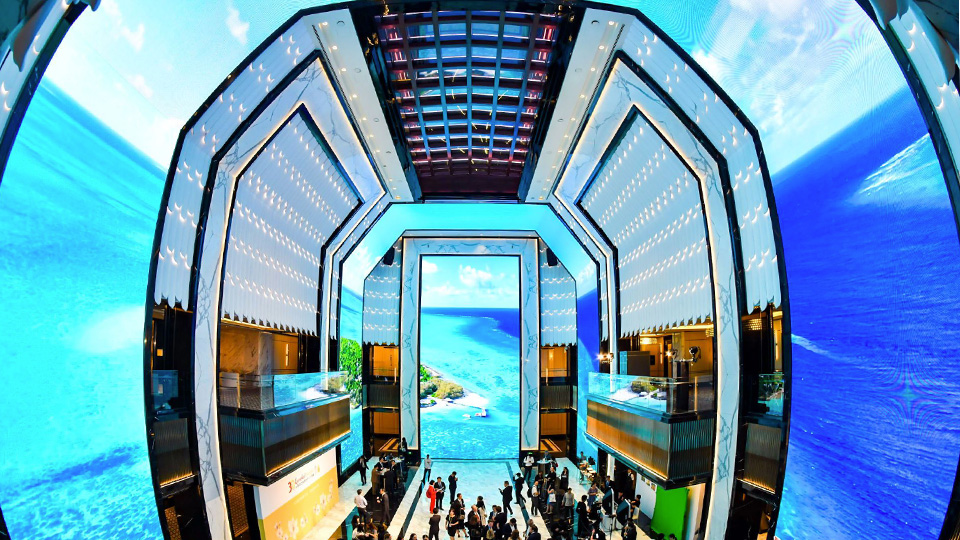 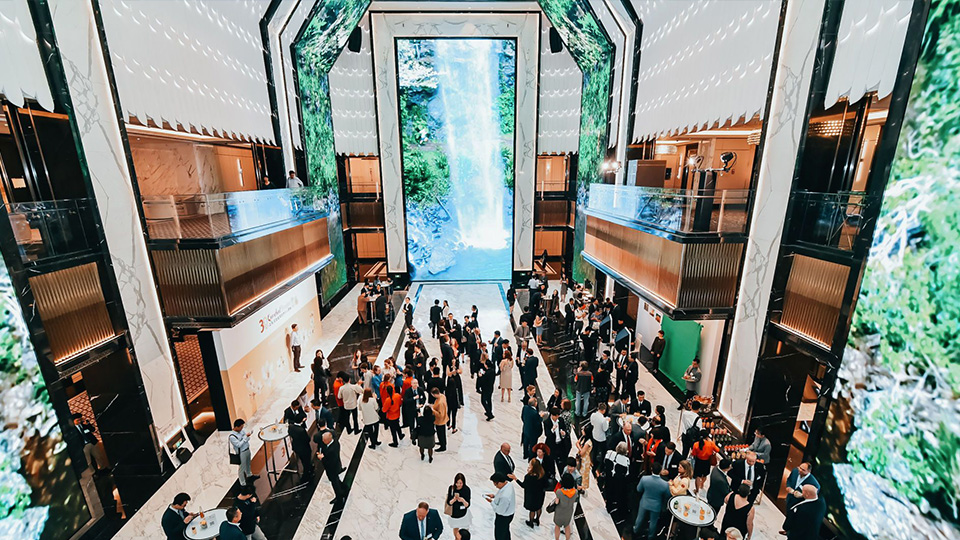 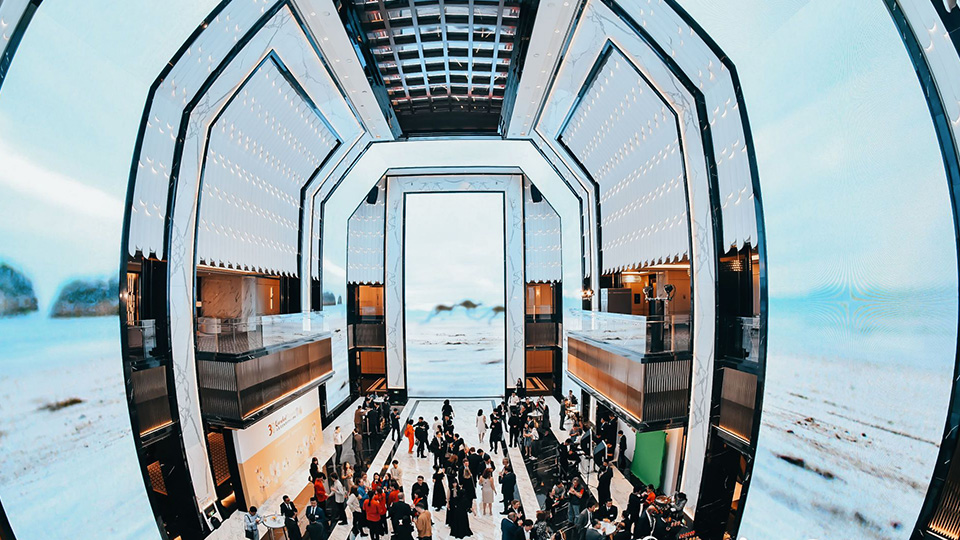