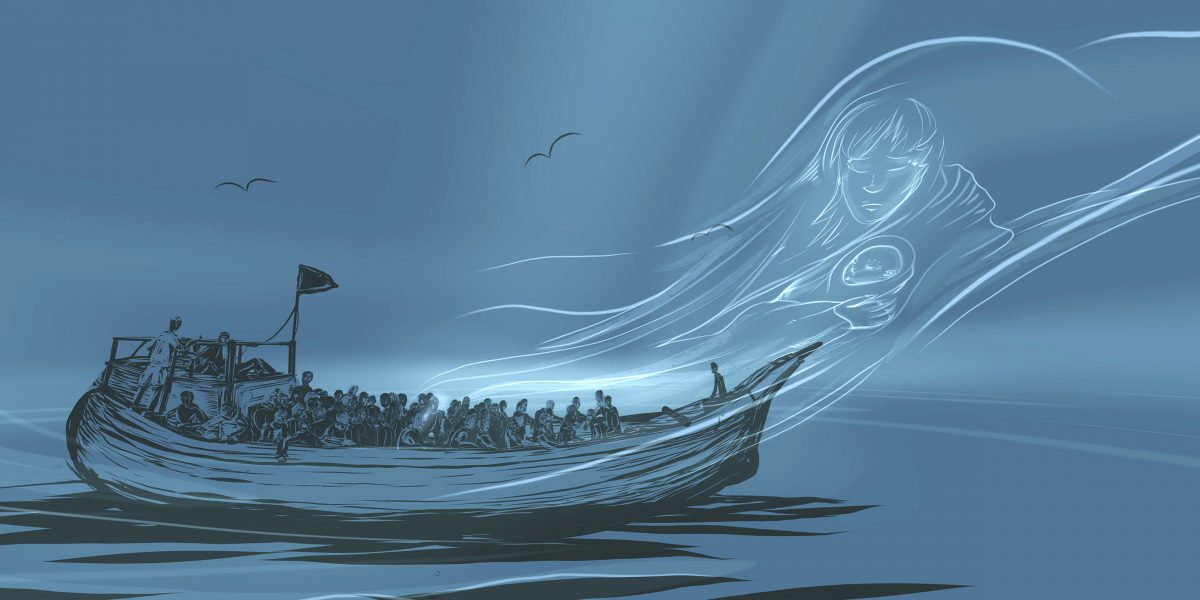 Shedding new light into the mindset of detainees awaiting refugee status, Inside Manus shares the story of three current asylum seekers who are being denied their freedom, their rights, and even their identity. To tell their stories, Inside Manus envelops the audience with room-scale virtual reality, hand-drawn animations and gripping audio recordings. When experienced with the HTC Vive the viewer freely walks through the virtual world. 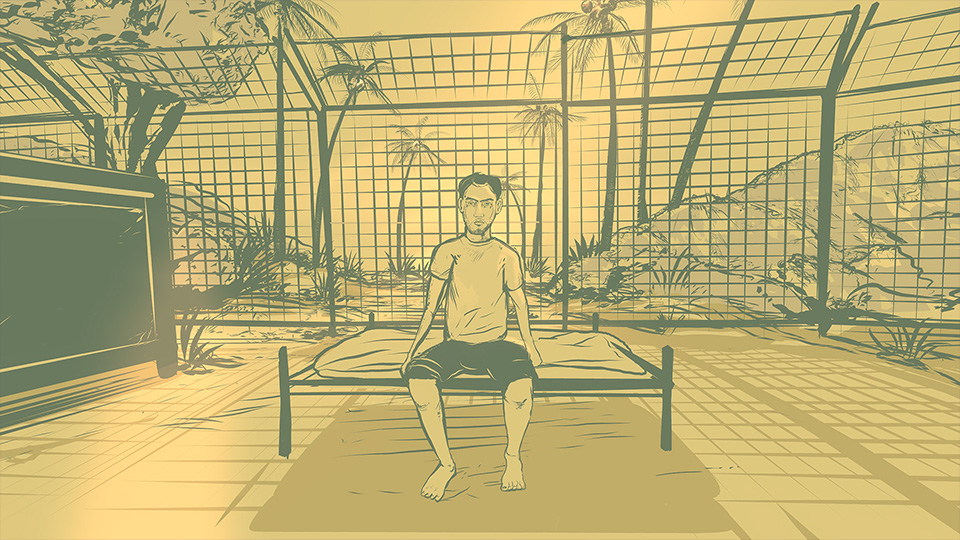 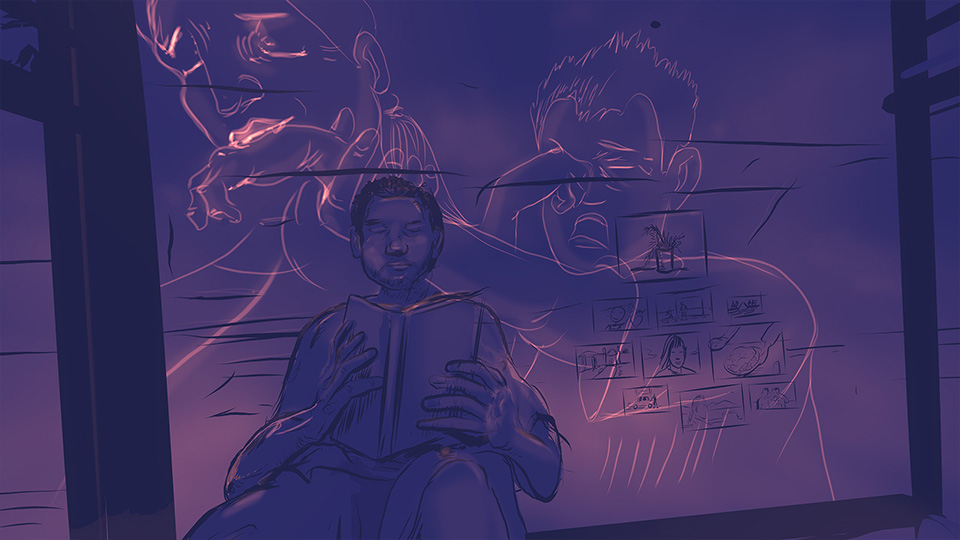 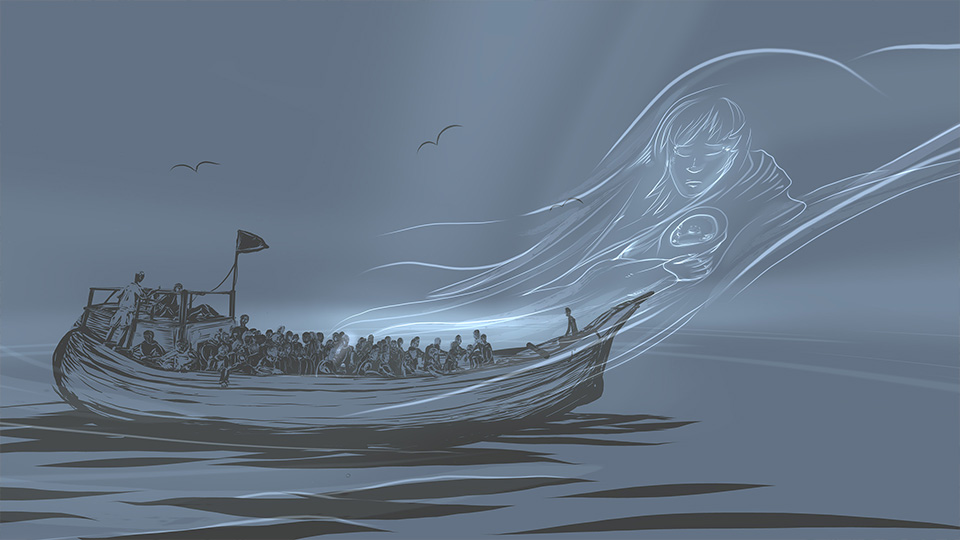 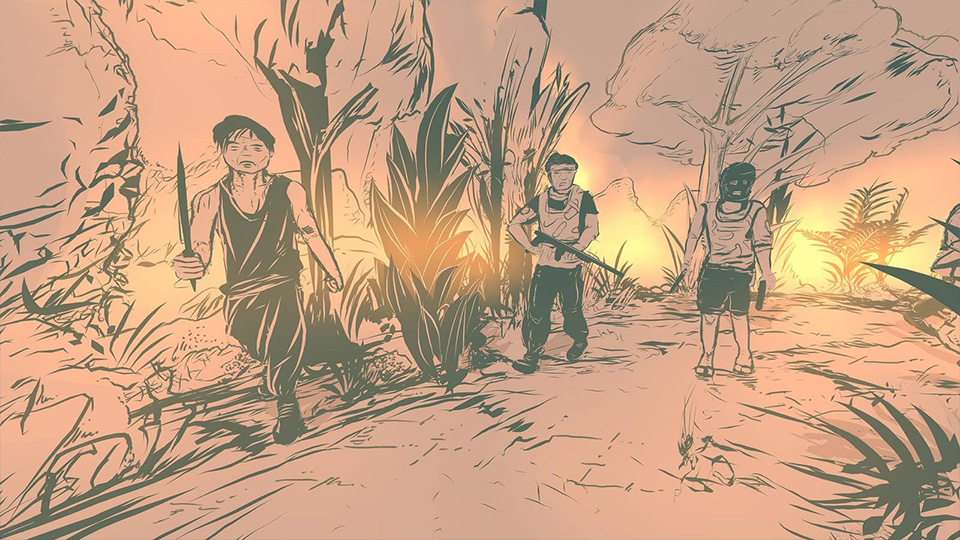