/(The Mummy Formerly Known As Pin) 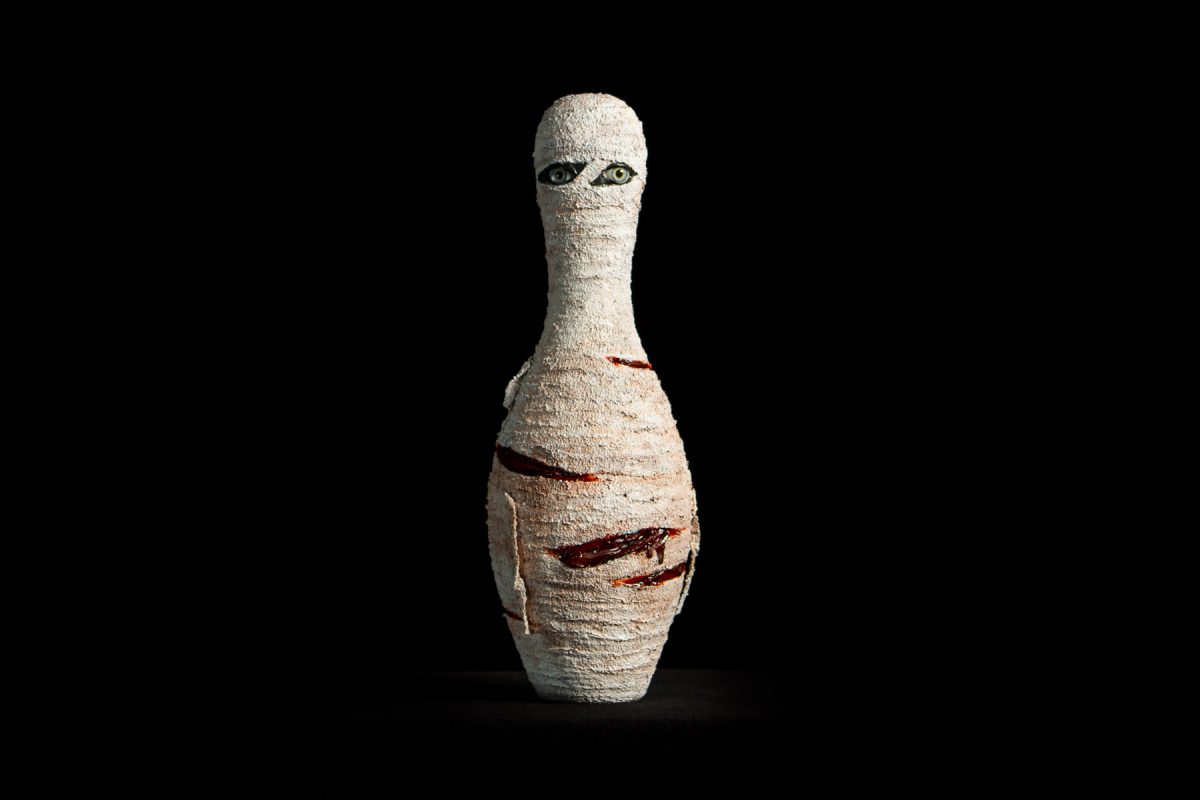 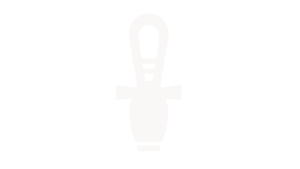 In 1923, the curator of the Department for Egyptian Antiquities at The British Museum in London received a mysterious crate from an anonymous archaeologist. It contained the mummified remains of an ancient Egyptian bowling legend with an unpronounceable symbol for a name. Believed to be stolen from Tutankhamun’s tomb, the crate not only contained a fabric-wrapped, pin-shaped body, it also brought with it the Pharaoh’s Curse. Do not, under any circumstances, look into its eyes. 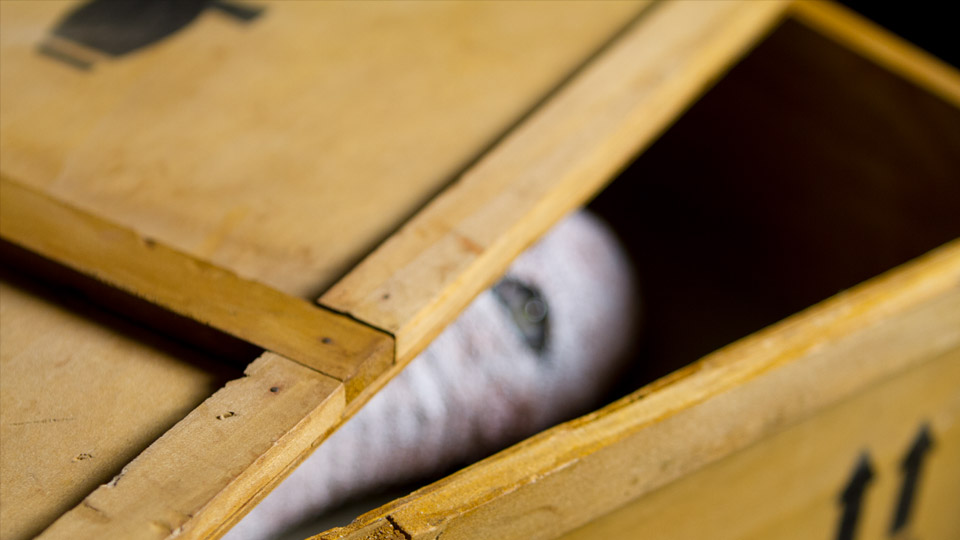 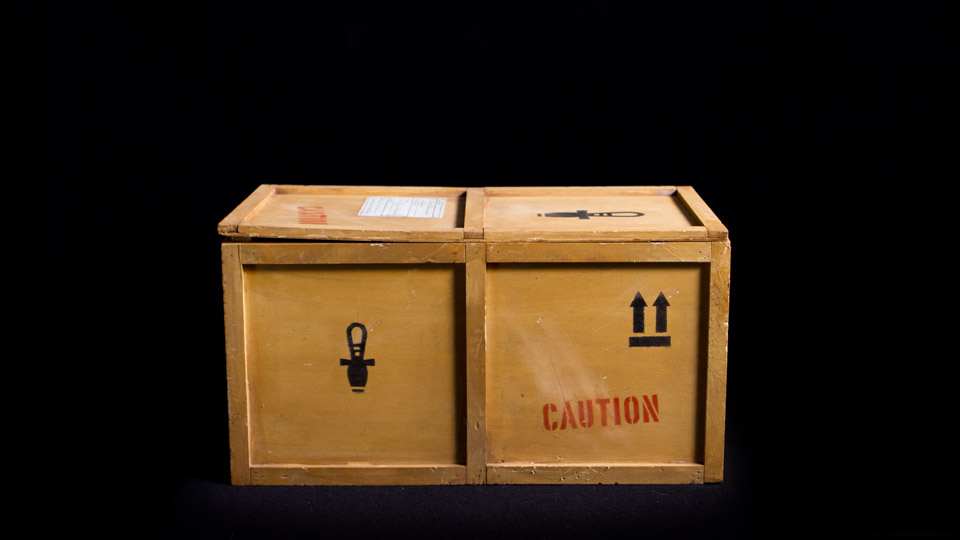 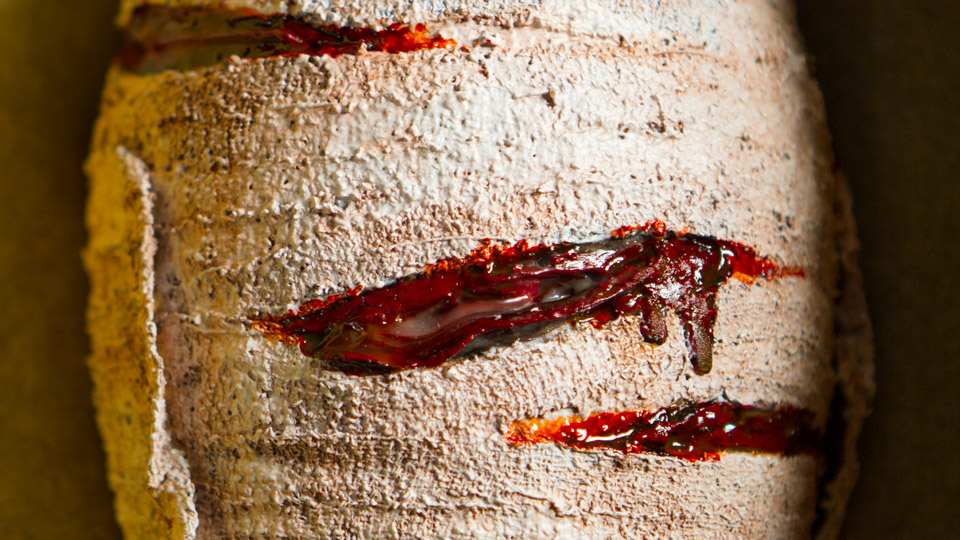 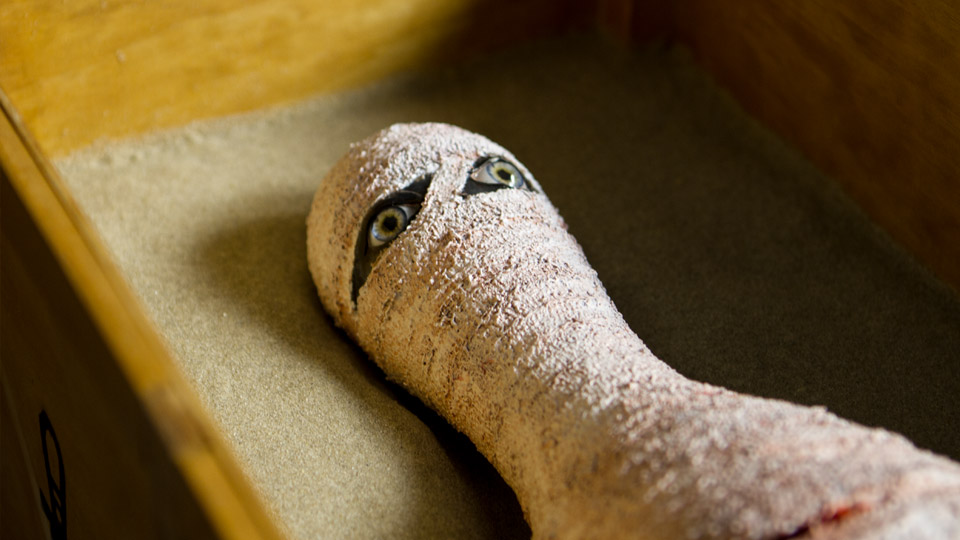 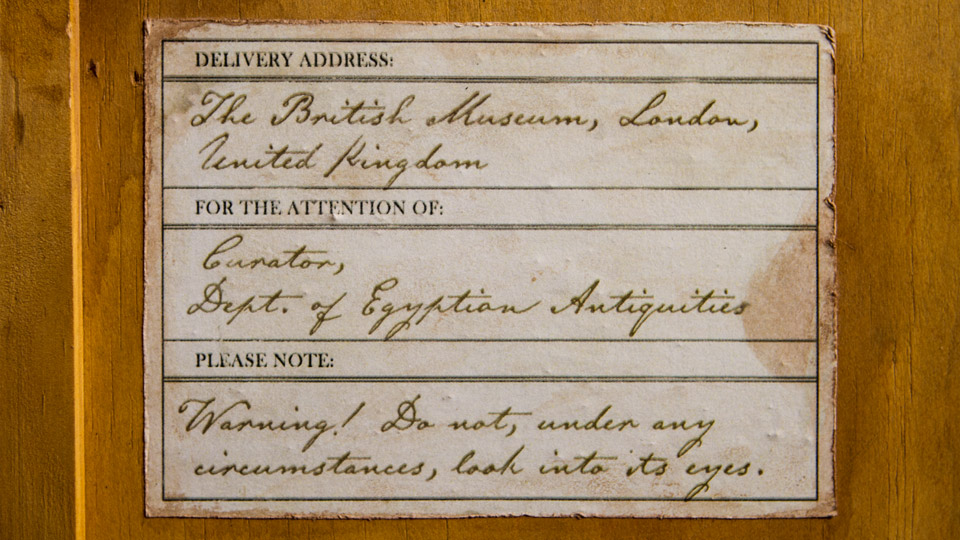 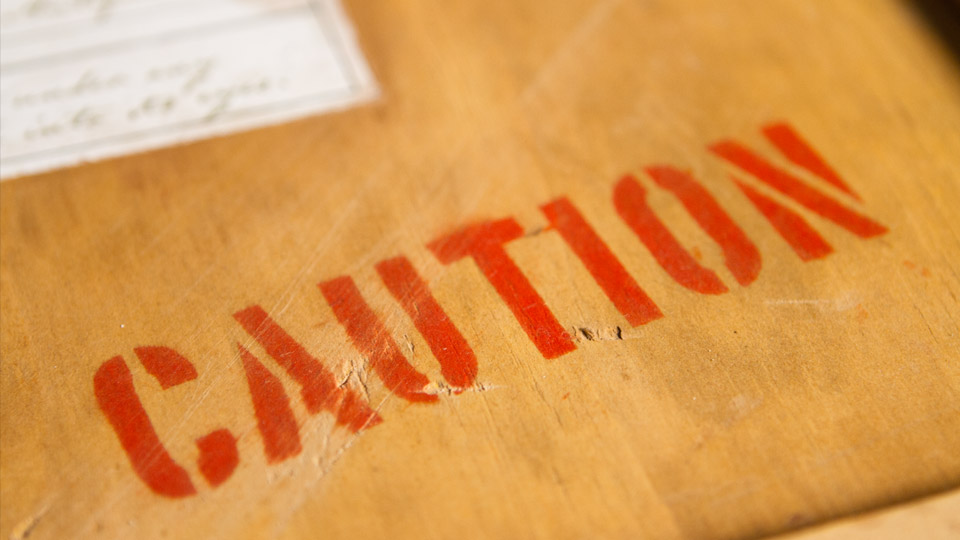